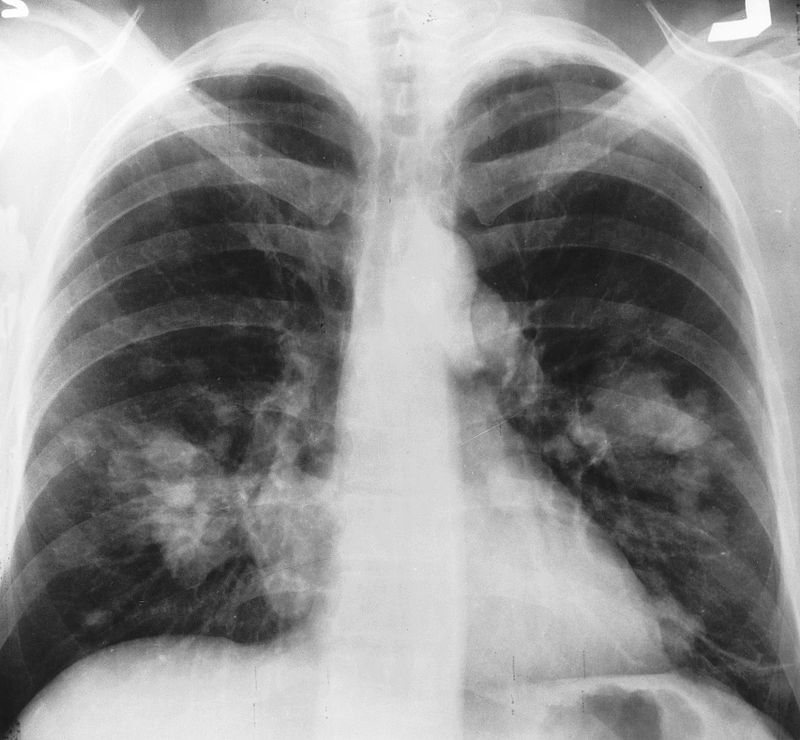 Blunt trauma to the lung and abdominal area is one cause of blowing out the diaphragm in a condition called “rupture of the diaphragm”. Associated fractures of the rib or rupture of the spleen or liver can happen when the diaphragm ruptures. In one study of blunt trauma victims, it was found that 90 percent of cases of diaphragmatic rupture are initially overlooked and can be missed because of overlying lung, liver or splenic injuries. Many patients are mechanically ventilated when injured by blunt trauma and this continuously positive force can block the passage of abdominal contents through the rupture.

In most cases, it is the left diaphragm that is ruptured more often than the right because the liver protects the right diaphragm to some extent. In up to 95 percent of left sided ruptures, abdominal contents are herniated up into the lung cavity. Herniation can be delayed so it needs to be reassessed days after the injury or when respiratory compromise is noted. The stomach is the most common organ herniated into the chest cavity. Other common injuries seen with diaphragmatic rupture include pelvic fractures in 42 percent and splenic injury in 60 percent.

Signs and symptoms of diaphragmatic rupture vary. Some people have no specific symptoms, especially if the rupture is small or the person is on mechanical ventilation. Others will be in critical condition due to obliteration of the lung space and cardiovascular compromise. Breathing will be difficult and the patient will have low oxygen levels in their blood. Every time the person breathes in, there is negative pressure in the chest cavity that sucks abdominal contents up into the space. The defect can even become larger. Intestines can become obstructed, leading to serious abdominal pain, nausea and vomiting. Herniation of larger organs is fortunately uncommon.

One study looked at 42 cases of rupture of the diaphragm due to blunt trauma to the chest and/or abdomen. The average age was 32.8 years of age. A total of 45 percent of patients were suffering from shock due to blood loss and 36 percent also had pelvic fractures. Only 21 percent were in significant respiratory distress at the time of admission. The diaphragm on the side of the rupture was noted to be elevated on x-ray. Others showed supradiaphragmatic densities or stomach gases above the level of the diaphragm. Fifty seven percent of cases involved just the left diaphragm, 36 percent involved the right diaphragm and 7 percent had rupture of both diaphragms. Only ten percent had this injury as their only major injury. The rest had other injuries to the chest, abdomen or pelvis. Most had abdominal injuries along with their diaphragmatic injury.