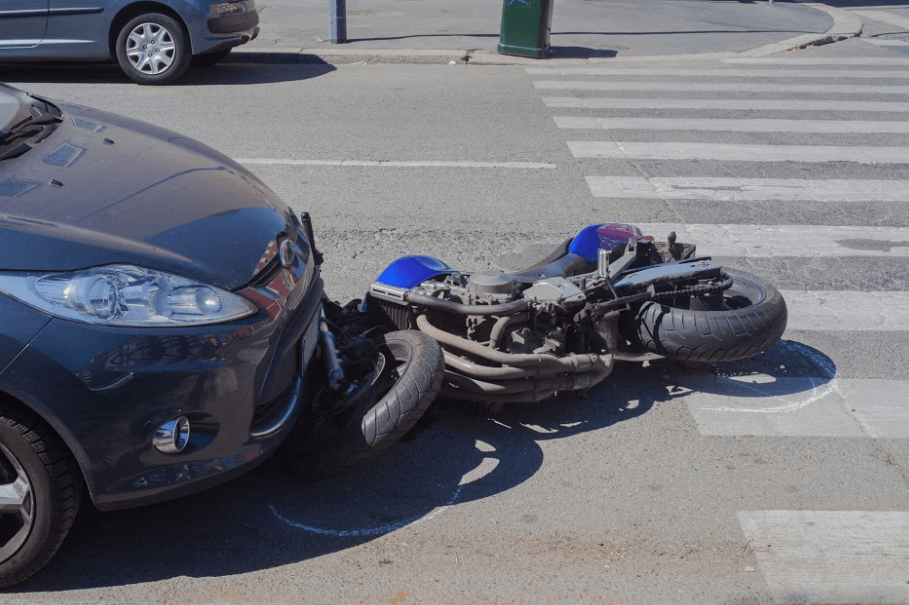 Placerville Receives Safety Grant – City Council members of Placerville announced on Tuesday, September 18, 2018, that the city has received funds from the California Office of Traffic Safety. The grant, awarded by way of the National Highway Traffic Administration, released $50,000 to the Placerville Police Department (PPD) to increase safety on their city’s roadways. According to officials, the money will be used for several safety operations, including conducting DUI and license checkpoints, specialized patrols to reduce distracted driving, community educational programs, and motorcycle safety enforcement. The grant will be used during a cycle beginning on October 1, 2018, and ending on September 30, 2019.

Out of the 439 traumatic car accidents that happened in Placerville between the beginning of 2006 and the end of 2017, 31 (about seven percent) involved a motorcycle. These 31 motorcycle accidents were, on average, much more serious than crashes in general and had a mortality rate of around four times that of non-motorcycle collisions.

While avoiding an accident isn’t always possible, motorcyclists in the area should know what factors commonly lead to motorcycle crashes. The top collision factors for motorcycle accidents in Placerville are:

Police patrols and safety efforts can help increase roadway safety for motorcyclists, but it is important to make sure that you are doing everything you can on your own to avoid a crash. Some of the key ways that motorcyclists can make sure they stay safe on the road include:

I’m Ed Smith, a Placerville motorcycle accident attorney. Motorcyclists are often seriously injured in auto accidents. If a crash has affected you or a loved one, call (530) 392-9400 or (800) 404-5400 for free, friendly advice. Sending me a message on my website is another good way to reach me.

Since 1982, I’ve been helping Placerville families reclaim the money they deserve in cases of wrongful death and personal injury.

My firm has obtained many successful Verdicts and Settlements.

Check out my reviews on:

I’m in the Million Dollar Advocates Forum, a U.S. attorney’s group for those who’ve settled through negotiation or won a trial case worth $1,000,000 or more.