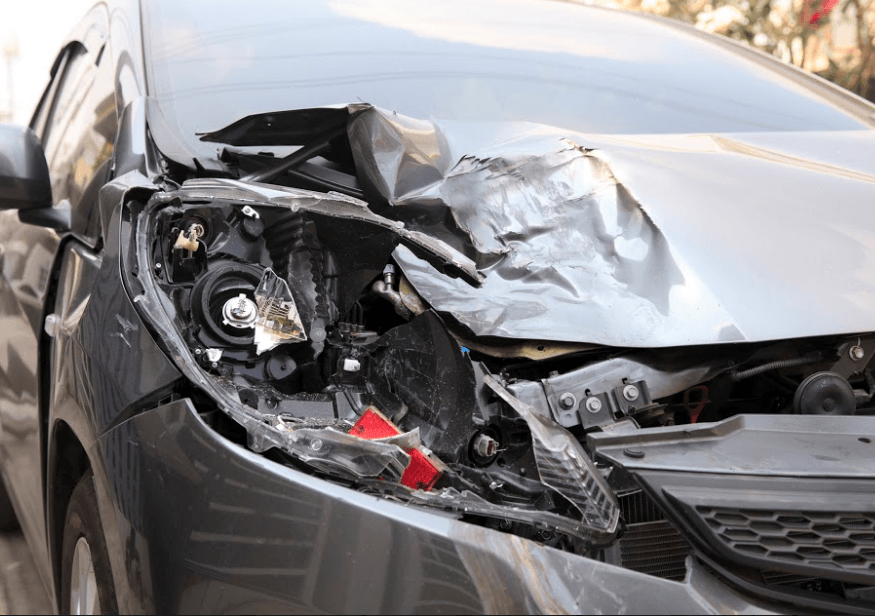 One Hospitalized after Napa Crash

I’m Ed Smith, a Napa personal injury lawyer. A collision that took place in Napa County on Tuesday, August 7, 2018, reportedly left one individual with injuries requiring hospitalization. Napa area California Highway Patrol (CHP) officials report that the collision happened during the morning on a rural roadway in an unincorporated part of the county to the northeast of Napa City. CHP has stated that the accident involved three vehicles and that they do not currently know what factors caused the crash.

CHP’s report states that the accident happened at around 6:40 a.m. at the intersection of Gates and Calistoga roads, a major roadway for commuting between Santa Rosa and Napa. Details about the circumstances of the collision including vehicles’ speed and other factors have not been made available as of yet.

Traffic reports stated that the accident caused a major traffic jam along the roadway. Traffic difficulties lasted for multiple hours during the morning commute, despite the roadway being re-opened at 7:45 a.m., about one hour after the crash took place.

CHP dispatched a team of responders to the accident site after receiving a call reporting the accident. When responders arrived, they discovered that three separate vehicles had collided with each other and that one of the vehicle occupants had sustained serious injuries. The injured individual was taken to the Queen of the Valley Medical Center to receive treatment.

After being in a car accident, many people are in a state of shock and may not know what actions they should take. While not everyone will be involved in a crash, knowing what to do when one happens is important and can drastically affect your ability to recover financially from your injuries.

The first thing to do after an accident is to make sure that you are not injured. If you suspect you have been hurt, you should immediately seek medical attention. Often, those involved in accidents don’t even know that they have been injured until days or weeks after the crash has happened. Furthermore, injuries like internal bleeding, spinal trauma, and others can develop complications and/or cause serious secondary injuries if left untreated.

Many people are hesitant to seek medical help after an accident because they aren’t sure how they will be able to pay their bills. However, if the accident was caused by a reckless driver, injured parties are usually able to claim compensation for their losses. A good personal injury lawyer will be able to help you know what payments you are able to seek for your damages and ensure that you receive the full amount of money that you deserve.

To learn more about choosing a lawyer that is right for you, check out the below video:

I’m Ed Smith, a Napa personal injury lawyer. The injuries people suffer from accidents can have lasting effects. If you’ve been injured by a reckless driver, get in touch with me by calling (707) 564-1900 or (800) 404-5400 for free, friendly advice. I’m also available online.

My firm has helped Napa residents claim the payments they deserve in cases of wrongful death and personal injury for over 36 years.

I’m one of the California members of the national group for attorneys with a past settlement or trial verdict worth over one million US dollars, Million Dollar Advocates Forum.

My client reviews can be read on:

AutoAccident.com is the top website in Northern California for information on auto accidents and personal injury.