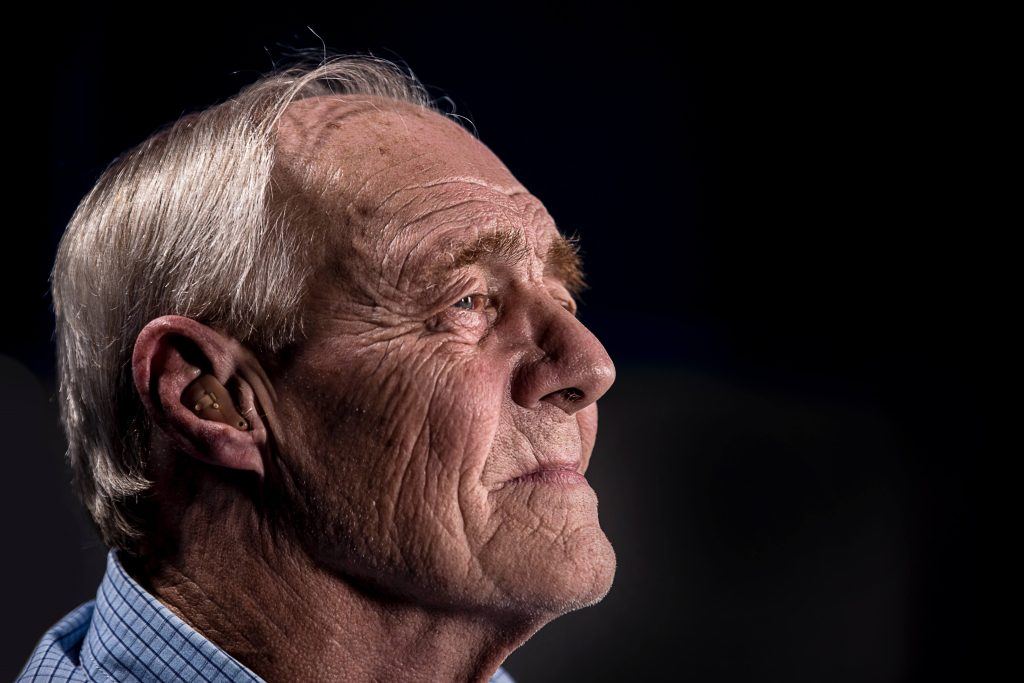 Car accidents are a multi-faceted issue, and one of these is the issue of age and driving.

The Elderly and Driving: A Study

A study was recently published regarding car accidents and elderly drivers. Researchers conducted a review of the electronic database to determine if accidents were more common in the elderly population. According to the study:

The implementation of policies regarding elderly drivers has been controversial because some people have labeled it discriminatory. However, there are changes that people’s bodies go through as they age which could place themselves and other people on the road at risk. Some of the issues include:

Visual Acuity: As people age, their eyesight could start to fail. Of note, they could have problems seeing at night that might make it hard to spot obstacles and other drivers. This could place them at risk of having an accident.

Mental Impairment: The elderly are at risk of developing dementia. This makes it easier for them to forget where they are going. Roads that they have been driving on for years might seem brand new. This could place them at risk of a collision.

Reflexes: As people age, their reflexes start to slow as well. Reflexes are essential for reacting to quick changes in road conditions, such as a pedestrian crossing the street.

Watch YouTube Video: The Dangers of Elderly Driving. This video from the talk show “The Doctors” reveals why it’s dangerous for older drivers to be behind the wheel.

I’m Ed Smith, a Stockton Car Accident Lawyer. Age-related changes could lead to a serious auto accident accompanied by injuries. If you or a loved one has suffered injuries in a car accident, call me at  209-227-1931 or (800) 404-5400 for free, friendly legal advice.

Please check out our past verdicts or settlements here.

Go to Yelp, Avvo, & Google to see reviews by our past clients.

Image Attribution: The photo at the start of this article is seen in its original form on Unsplash. The image has been reproduced here with permission/ Older Drivers Safety.