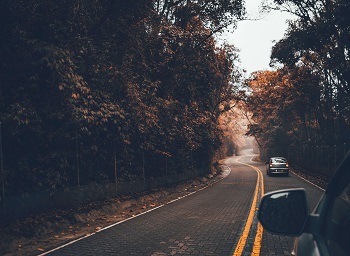 Negligence in a Wrongful Death Case

Driver negligence means that the driver operated the vehicle in a way that endangered others, which caused an accident. Errors commonly cited as causes of motor vehicle crashes include:

A study undertaken by the National Highway Traffic Safety Administration a few years ago concluded that motor vehicle accidents resulted for the following reasons:

Out of the serious crashes that occurred around the country in 2016, 94 percent were attributed to driver error, according to the National Highway Traffic Safety Administration. The fatality rate increased 2.6 percent over those in 2015. The following represents percentage changes in fatality types:

There are two types of damages that can be recovered. The first deals with expenses for end-of-life medical services as well as funeral and burial costs. The second involves the monetary loss a family experiences when financial support the deceased provided is suddenly withdrawn by their death. This includes the income the decedent would have earned, the cost of hiring someone to do work about the home previously done by the deceased and inheritance the person might have left to the family in the future.

I’m Ed Smith, an Antelope Wrongful Death Lawyer. If you have lost a loved one because of a negligent driver, please contact me at (916) 921-6400 or my toll-free number at (800) 404-5400 for friendly, free advice about your situation.  If you prefer, you can use the contact me form at my website, AutoAccident.com.

I belong to the Million Dollar Advocates, a group forum of trial lawyers who have obtained client settlements or verdicts of $1 million or more.

In addition to information about some of our previous cases, find out what other clients have had to say about my law firm at:

For 35 years, it has been my honor to have represented Antelope residents and those from the surrounding areas of Northern California in injury cases such as brain injuries and vehicular accidents to obtain fair compensation.