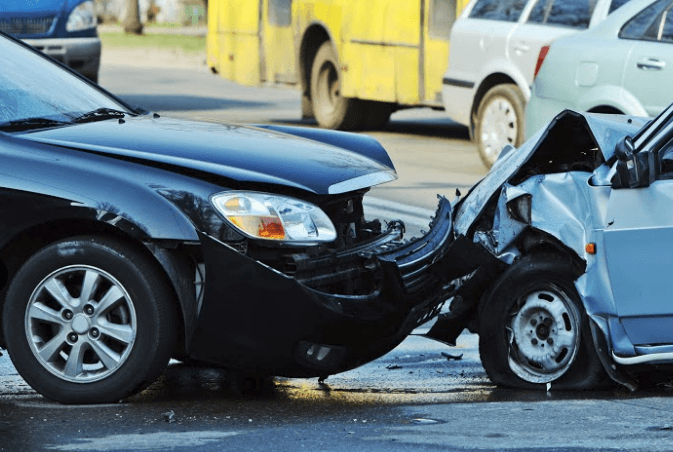 Napa Crash Hospitalizes Three People– According to local officials, a multiple-injury crash took place in the city of Napa on Friday, August 24, 2018. Napa Police Department (NPD) stated that the accident involved two vehicles and took place in the late morning. According to responders, at least one person was trapped in their vehicle following the crash and needed to be removed with extrication equipment. Officers reported that three people were injured in the crash and transported to the nearest area hospital to be given immediate medical care. Updates on the condition of the injured people have not yet been reported.

NPD stated that the accident took place on the off-ramp for Trancas Street on the northbound side of Highway 29 on the northern end of the city. The crash reportedly involved a Ford pickup truck as well as a Volvo station wagon. According to NPD, the truck suddenly overturned on the off-ramp at about 11:15 a.m. While overturning, the vehicle collided with the station wagon. Further details about the crash were not available at the time of reporting.

Officers from NPD as well as staff from the Napa Fire Department (NFD) assisted with accident response. When responders got to the crash site, they discovered that two individuals were trapped inside of the wrecked pickup truck. NFD staff freed the truck occupants from the wreckage before putting them in an ambulance. Both truck occupants and the driver of the Volvo were taken to the Queen of the Valley Medical Center.

No other vehicles or people were reported to have been involved in this accident.

NPD has stated that they are currently working to understand why this accident happened. So far, officers have not reported why they believe the truck overturned in the first place and no suspected causes have been mentioned. Accidents like this one commonly happen due to factors such as defects in the roadway, distracted driving, faulty vehicle parts, reckless driving behaviors, medical emergencies, and more.

The process of recovery after suffering injuries in a car accident is often difficult. In some cases, people are left with symptoms that make their lives much harder such as paralysis, walking trouble, and cognitive problems. Dealing with these problems can involve extensive therapy, hiring caregivers, and making accessibility changes around your home. To make it worse, these things are expensive, and many injured people need to take time off work or have to quit their job altogether.

Because recovering after a crash can be so difficult, injured persons can often reclaim payments for the losses they have suffered. To learn more about whether or not you may be eligible to claim payments for your injuries, call a local personal injury lawyer as soon as you are able to.

Residents of the Napa community have trusted me to help them claim wrongful death and personal injury compensations since 1982.

You can read about how I’ve helped my clients on my Verdicts and Settlements page. For even more details, check out my profiles on:

I’m in the Million Dollar Advocates Forum. Membership shows that you are a trial lawyer with a previously resolved case worth more than one million dollars.

My site, AutoAccident.com, has the best information about personal injury and vehicle collisions in Northern CA.