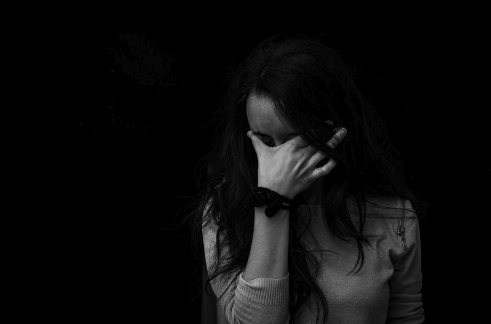 I’m Ed Smith, a Redding personal injury lawyer. Authorities reported a crash that occurred northeast of Redding on Saturday, July 14, 2018. California Highway Patrol (CHP) noted in their report that one man was left with fatal injuries as a result of the incident. Officers added that only one vehicle had been involved in the accident, which took place during the night in a rural Shasta County location. The man who lost his life in this crash has not yet been identified by county officials. My condolences are sent out to the individuals who have lost a friend and/or family member as a result of this tragic crash.

According to CHP, the collision happened at around 9:10 p.m. The unidentified man had been driving north on Deschutes Road in a 2002 Nissan Sentra sedan. The man had just passed Gaspers Road in the Bella Vista area when his vehicle suddenly veered off of the road. After his vehicle traveled off the roadway, it continued a short distance before striking several roadside trees.

The impact of the collision reportedly caused major damages to the front end of the vehicle and trapped the driver inside.

Responders arriving at the crash site found the driver of the Sentra stuck inside his vehicle and pried him out using extrication equipment. Medics discovered that the man had suffered critical injuries and had him placed on in ambulance and taken to the Mercy Medical Center in Redding. Tragically, doctors were not able to help the man overcome his injuries, and he was declared deceased at the hospital.

No other people or vehicles were involved in the crash.

CHP stated that they do not know why the man’s vehicle suddenly drove off of the road. Officers are currently investigating possible crash factors. So far, no suspected accident factors have been mentioned in official reports.

Factors commonly involved in crashes like this one are various and include things such as medical emergencies, dangerous roadways, hazardous conditions like low visibility, defective car parts such as accelerator pedals, steering systems, and more.

This accident has occurred not long after another fatal area crash. The other collision took place less than a week before on Sunday, July 8, 2018. The July 8 crash also involved only one vehicle but caused two fatalities. This accident caused the wrecked vehicle to catch fire. The blaze eventually spread to nearby grass, trees, and bushes, eventually consuming more than 30 acres of land and threatening homes in the area.

I have assisted Redding residents with wrongful death as well as personal injury cases for over 36 years.

Read what my clients have to say about my practice on:

I’m included in the only group for lawyers in the U.S. with a previous successful settlement or trial verdict worth over one million USD, Million Dollar Advocates Forum.