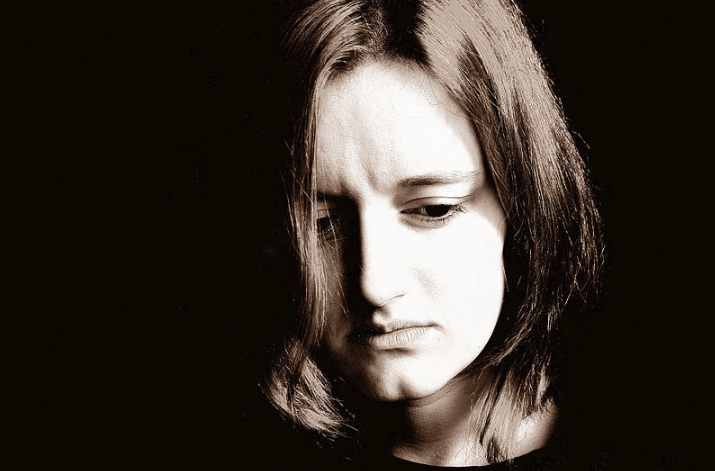 I’m Ed Smith, a Vacaville wrongful death lawyer. Local authorities reported that a southern California man was fatally injured in a car accident in Vacaville on Wednesday, May 2, 2018. California Highway Patrol (CHP) said that the crash only involved one vehicle and that they are still investigating what factors may have caused the accident. Initially, the man’s identity was withheld pending his family’s notification. However, the man was recently identified by the Solano County Sheriff’s Office as Steven Velasquez, a 28-year-old resident of Apple Valley in San Bernardino County.

My sincere condolences are extended to Velasquez’s loved ones while they mourn the tragic loss of their friend and family member.

CHP said that the fatal crash happened at around 3:15 a.m. Velasquez had been driving east on Highway Interstate 80 in an Infiniti Q-50 at high speeds when he attempted to exit the highway using the Leisure Town Road exit ramp. However, he was unable to safely negotiate the turn and struck the concrete wall on the exit’s northern side.

Reports note that the force of the crash left both the vehicle and concrete wall with significant damage. CHP said that Velasquez was thrown out of the car’s window before the vehicle came to a stop in the roadway and caught on fire.

After they were alerted to a crash possibly involving severe injuries, CHP sent emergency response staff to the collision site. Medics responding to the accident found Velasquez in the roadway with extensive trauma. Tragically, Velasquez was officially declared deceased at the location of the crash.

No other passengers were in the car at the time of the crash, and no other vehicles were affected by the incident.

CHP indicated that they are investigating what may have attributed to the crash. Factors that may have been a part of this accident include roadway hazards, a faulty vehicle part such as a broken gas pedal or braking system, a medical emergency, and more.

Witnesses or people who think they may be able to help CHP with their investigation have been asked to call Solano CHP at (707) 428-2100 to report what they know. Callers can also use the non-emergency line 1-800-TELL-CHP.

Often, those who have lost a person that they love in a crash are understandably devastated. During this challenging time, it can be difficult to deal with daily tasks and calling a lawyer might seem overwhelming. However, parties who are at-fault for the crash will waste no time in trying to cover up their responsibility. Calling a lawyer with wrongful death case experience right away can help ensure that you get the money you deserve for your losses.

You can read unbiased reviews of my work here:

I’m in the Million Dollar Advocates Forum, which is a group of lawyers with past case settlements and trial verdicts worth at least $1,000,000.

See my previous Verdicts and Settlements.

For the leading info and news in Northern CA on personal injury and local car accidents, visit AutoAccident.com.