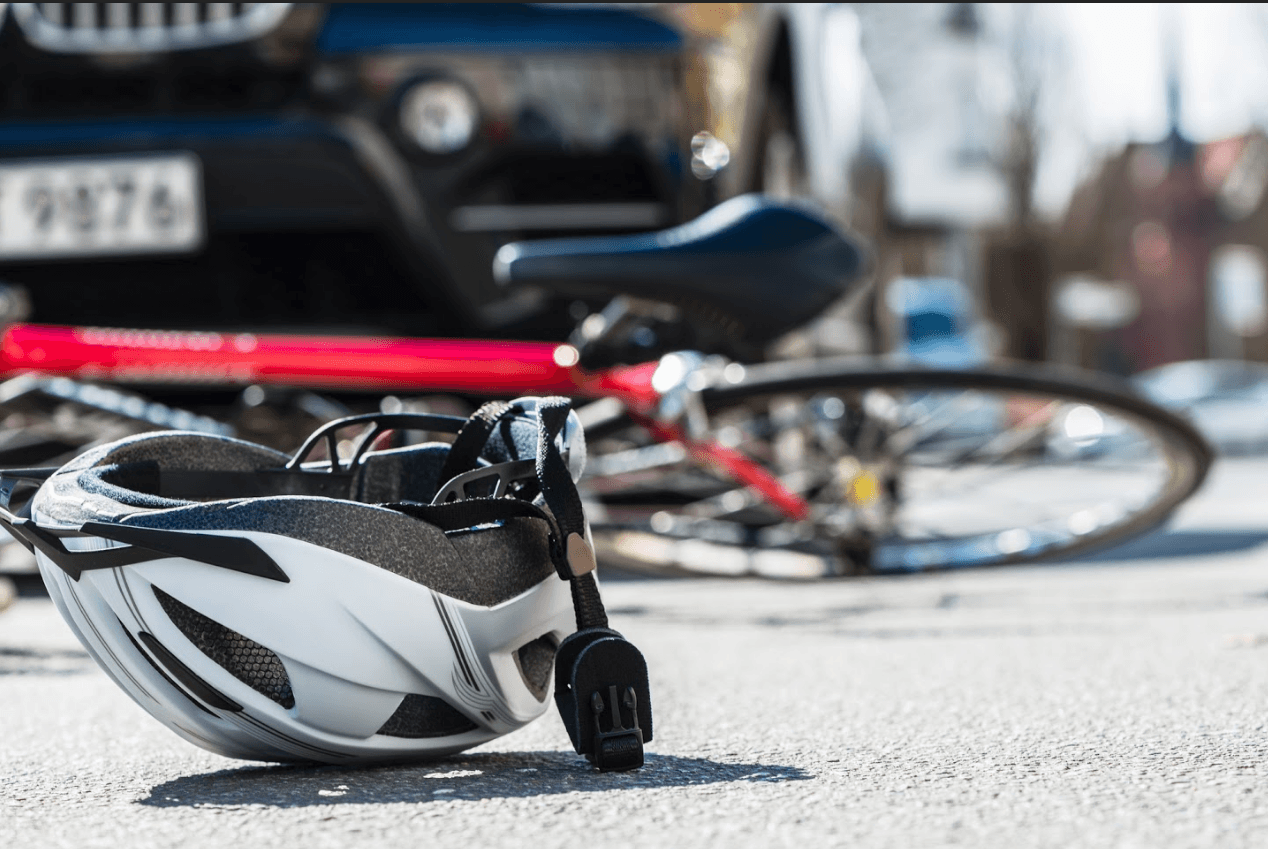 I’m Ed Smith, a Dixon bicycle accident lawyer. Many cyclists take to rural roadways and highways to get some exercise or even to commute. However, it might surprise you that around 45 percent of collisions between bicyclists and motor vehicles happen at intersections. While intersections can be dangerous areas for drivers, cyclists face a higher risk of severe injury because they are less visible than vehicles and lack the kind of protection that safety features like airbags and seatbelts provide. Although intersections do pose a risk any time, cyclists can reduce their chance of being involved in a serious injury crash by knowing why these locations are dangerous and following some basic safety guidelines.

Intersections can be unsafe for a large variety of reasons. One of the simplest reasons that intersections tend to be the site of more accidents is because traffic comes from twice as many directions. Some other factors that can make intersections risky include:

Manuvering a bicycle at intersections can be tricky. When making a right turn, cyclists should remember that vehicles making right turns often travel closer to the curb while they perform the turn. As always, keep an eye out for nearby traffic and pedestrians and make sure to properly signal before turning.

Turning left is even more difficult for bicyclists, especially in California where bike riders are usually expected to stay on the right-hand side of the roadway. Cyclists should know that moving into the left-hand lane in order to prepare for a turn is allowed and can make turning safer. Before entering left-hand lanes, cyclists should always be careful to watch out for traffic behind them. If you don’t think that you can enter a left-hand turn lane safely, the best option is to wait until the next turn or even get off of your bicycle and use a pedestrian crossing.

Cyclists are more likely to suffer certain types of injuries. Some of the injuries that cyclists are especially at risk for include:

I’m Ed Smith, a Dixon bicycle accident lawyer. Being injured in an accident can be hard to deal with. If you’ve been hit by a vehicle, call me at my local phone number, (707) 564-1900, so that I can give you free and friendly legal advice. Those outside the area can use either (800) 404-5400 or AutoAccident.com to contact me.

Since 1982, I’ve assisted residents of Dixon to obtain the money they legally deserve in personal injury and wrongful death cases.

View my past Verdicts and Settlements.

My past clients have written reviews on:

I’m in Million Dollar Advocates Forum, the U.S. lawyers’ group for trial attorneys with a past settlement or verdict that was worth at least $1,000,000.

To find the leading info and news about auto accidents and traumatic injuries in Northern CA, see AutoAccident.com.