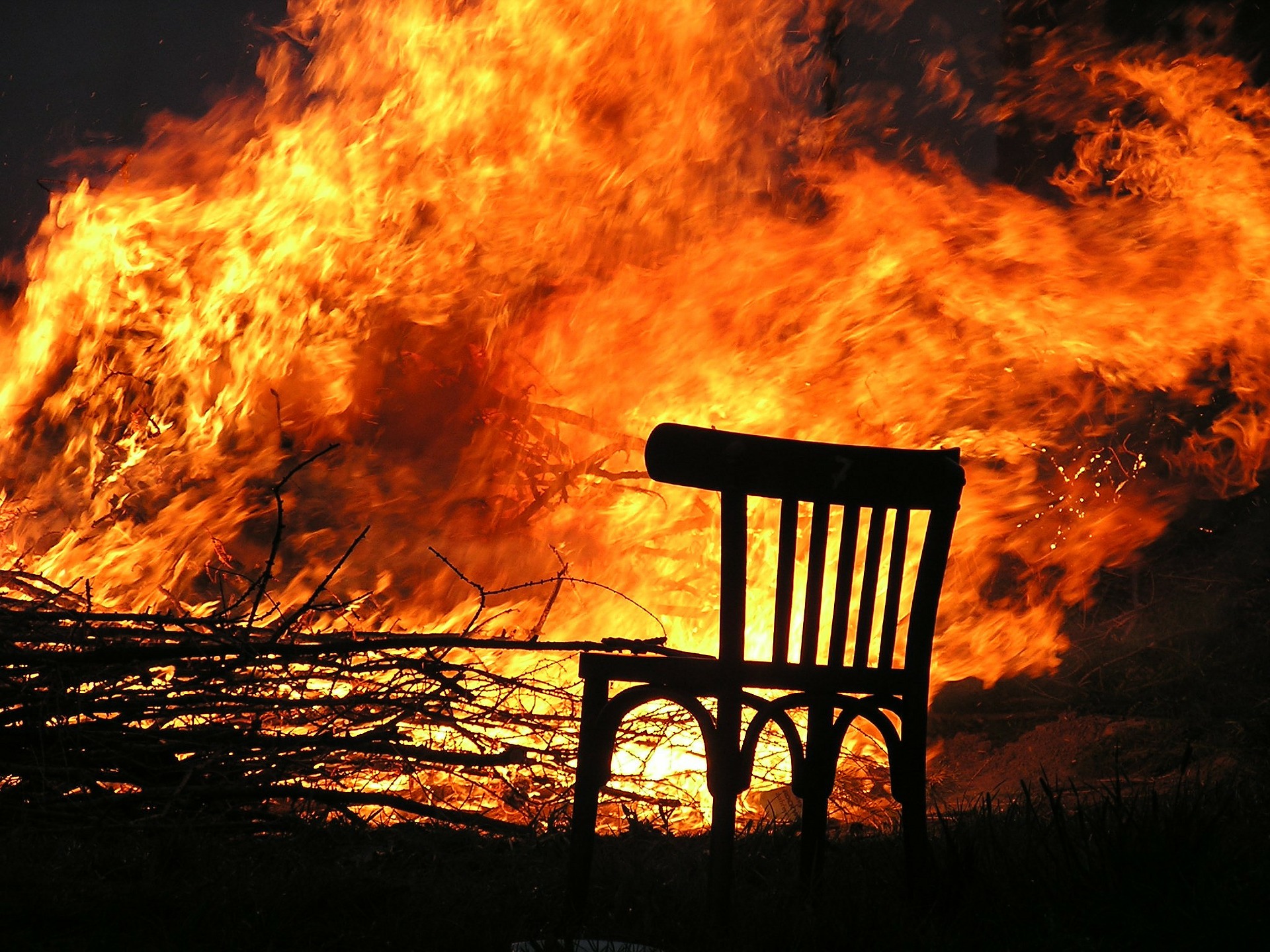 I’m Ed Smith, an El Dorado Hills CA Wrongful Death Lawyer. In the early hours of the morning on Tuesday, August 8th, 2017, a local fire crew shut down a residential house fire which caused interior damage that is estimated to cost approximately $500,000 and resulted in a torn-down residential building that will need to be reconstructed from scratch. The full news story is reported below.

The El Dorado Hills Fire Department crew responded around 4:45 a.m. regarding a structure fire located at Via Barlogio and Aristotle Drive, a subdivision region in the middle of El Dorado Hills and Folsom. As the firefighters approached the area, what they saw was a large one-story residential house, currently under construction, with a thick fire that demolished the roof. According to the fire crew, it took one hour to completely extinguish the house fire. No injuries were reported at the scene. The fire was contained to the single-story house of which it occured in. Currently, the cause of the fire is unknown and under investigation.

Where did this Happen?

The unoccupied house belonged to a relatively new subdivision named “The Oaks” located in the El Dorado Hills CA region. The Oaks residence is a gated community filled with modern style, estate-sized homes situated between the native oak trees and hillsides. This new El Dorado Hills CA subdivision can be found on the back of the hillside in the space separating Folsom’s Empire Ranch and the Ridgeview neighborhood, just 22 miles east of Sacramento.

EDH Deputy Fire Chief Michael Lilienthal reported that the roof was already engulfed in flames before the crew had arrived. The inside of the house was completely ravaged by the fire. In order to repair the home, all current interior will have to be torn down to start anew. Since the house was under construction, the firefighters minorly struggled to put out the fire on the roof which was structurally incomplete. They struck the house from the outside, using tall hose streams and their area ladder as a water tower. EDH Fire Officials confirmed that all exposures were protected. The crew managed to control the fire roughly within an hour of their arrival.

I’m Ed Smith, an El Dorado Hills CA Wrongful Death Lawyer. House fires claim thousands of lives every year. If you or someone you know has been injured or lost their life in a fire or other accident, please call my office at (916) 921-6400 or feel free to dial my toll free number at (800) 404-5400 for free and friendly advice.

I have 35 years of experience working with the people of El Dorado Hills CA in matters involving wrongful death and personal injury. I have worked with residents all over Northern California to ensure my clients receive the recompense that they legally deserve.

My reviews and ratings from past clients can be found on:

I am a member of good-standing with the Million Dollar Advocates Forum.

I also provide daily posts on recent news and local accidents, along with useful legal information on my website, autoaccident.com.

You can review my previous verdicts and settlements by clicking here.