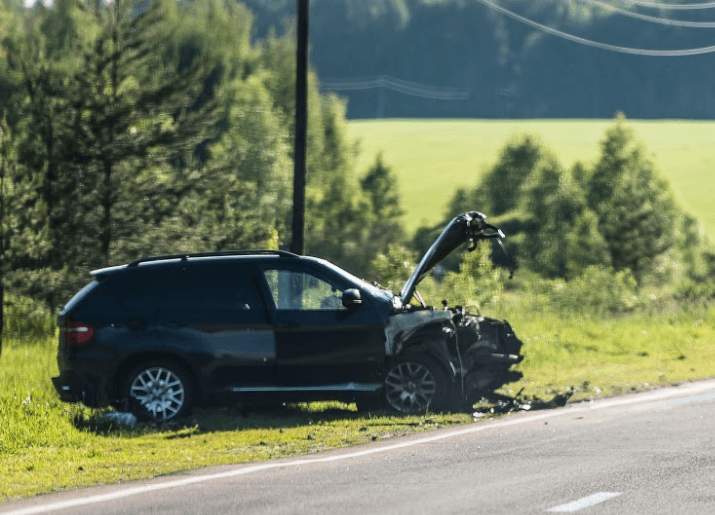 Grass Valley Highway Crash Injures Two – On Wednesday, September 12, 2018, an injury vehicle accident occurred on a rural roadway location near Grass Valley. According to officers of Grass Valley area California Highway Patrol (CHP), two people suffered injuries and were both taken to a hospital following the crash. The accident reportedly involved two vehicles that collided head-on. So far, the identities of the injured individuals have not been reported and no updates about their conditions have been released by officials at the hospital. CHP reports that they are actively investigating factors that may have been involved in the collision.

CHP’s reports stated that the crash occurred at about 10:20 a.m near the intersection of Dog Bar Road and Morning Sun Lane. Two vehicles, a Ford pickup truck and a Ford Focus sedan, had been driving in the area when they crashed into each other. So far, CHP has not given any information about how they suspect the accident took place and whether or not either of the drivers committed a traffic violation.

No other vehicles were involved in the crash. However, the roadway was closed around the crash scene until 12:00 p.m., nearly two hours later. The roadway shutdown caused major traffic delays for daytime commuters.

Emergency Command officials stated that responders found two individuals at the crash scene with serious injuries. Initially, medics called an air ambulance to the site of the wreck in order to transport the injured individuals to a local hospital as soon as possible. However, the helicopter was soon called off as responders were able to stabilize the injured individuals. The two people were eventually taken to a nearby hospital via ground ambulance to receive treatment. The specific nature of the injuries sustained remains unreported.

Across Nevada County, there have been over 300 traumatic head-on collisions since 2006. Furthermore, head-on crashes in Nevada County had a fatality rate of nearly seven percent, a dramatically higher number than that for accidents in general. A few notable accident factors have played a part in many of these accidents.

It can be hard to know who is at fault in a crash. To learn more about the process of determining liability, watch this video:

I have helped people living in Grass Valley obtain payments they deserve in cases of wrongful death as well as personal injury for 36 years.

Take a look at our Verdicts and Case Settlements and view reviews written by the clients I’ve helped at:

I’m in the Million Dollar Advocates Forum which allows membership to trial attorneys who’ve resolved a case that exceeded $1,000,000 in value.