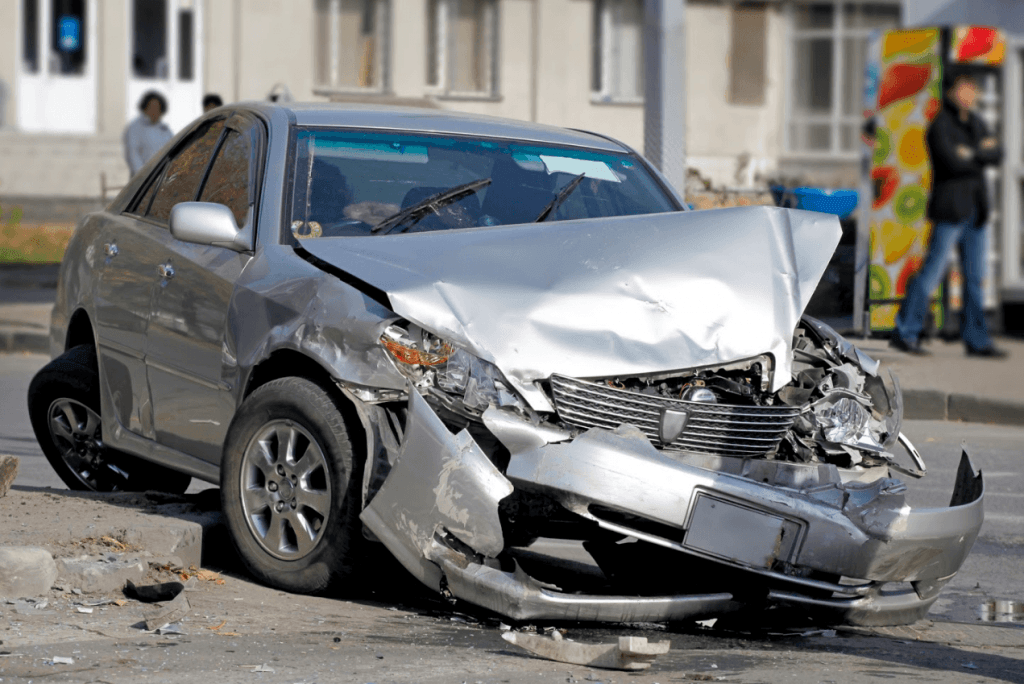 I’m Ed Smith, a Napa personal injury lawyer. Recently, a collision that occurred in Napa left one person with major injuries that required a trip to a hospital for emergency care. California Highway Patrol (CHP) reported that the crash took place on a local highway on Friday, June 15, 2018. The accident is still being investigated as CHP officers attempt to determine what causal factors may have been involved. No other individuals were reported to have suffered injuries during the crash. Additionally, updates regarding the condition of the severely injured vehicle occupant had not been released by hospital staff as of Tuesday, June 19, 2018.

CHP reported that a crash occurred in the early morning at around 5:30 a.m. The accident took place on Highway 121 close to the Cuttings Wharf Road intersection only a few miles southeast of Napa City. Reports state that the accident involved four vehicles in total. Officers noted that at least two of the vehicles crashed into each other head-on while traveling at relatively high speeds.

Pictures taken at the accident scene show major damages to the front-end of a black colored sedan. However, further information about how the crash happened and how many people were involved has not been reported.

CHP, as well as local firefighters, responded to the accident. Officers at the accident scene reported that at least one person needed to be extricated from their vehicle. Reports also stated that one individual received serious injuries and was taken to the local Queen of the Valley Medical Center by a ground ambulance.

The highway was closed off to traffic for about one hour while CHP officers investigated the crash scene and workers cleared off the roadway. According to local traffic reports, all lanes had been re-opened by 6:46 a.m. A full investigation into what may have caused this accident is currently being conducted by CHP. However, CHP has not yet reported any factors they suspect to have been involved.

Factors that commonly have a part to play in accidents like this one are various and include things such as driving while under the influence of either drugs or alcohol, driving at high rates of speed, using a mobile device while behind the wheel, malfunctioning car parts like accelerator pedals or brakes, and more.

In some cases, accidents aren’t completely the fault of one driver. When this happens, responsibility for an accident can be divided between parties. In these cases, responsible parties can only be held liable for a percentage of damages. For instance, if you are determined to have been 40 percent at-fault for an accident, you are only obligated to pay for 40 percent of the damages caused to other parties. To learn more about comparative fault, contact an experienced area car accident lawyer.

I’m Ed Smith, a Napa personal injury lawyer. Injuries caused by car accidents can seriously affect people’s lives. If you’ve been injured during a crash, reach me at (707) 564-1900 for free, friendly advice regarding your case. I am also available at both (800) 404-5400 and AutoAccident.com.

Napa residents have trusted me to help them with reclaiming money in personal injury and wrongful death cases since 1982.

Read reviews of my work at:

I’m in the Million Dollar Advocates Forum. To have a forum membership, a trial lawyer must have settled or won a client’s case that was worth at least one million dollars.

To find the leading information on Northern CA car accidents and personal injury, go to AutoAccident.com.