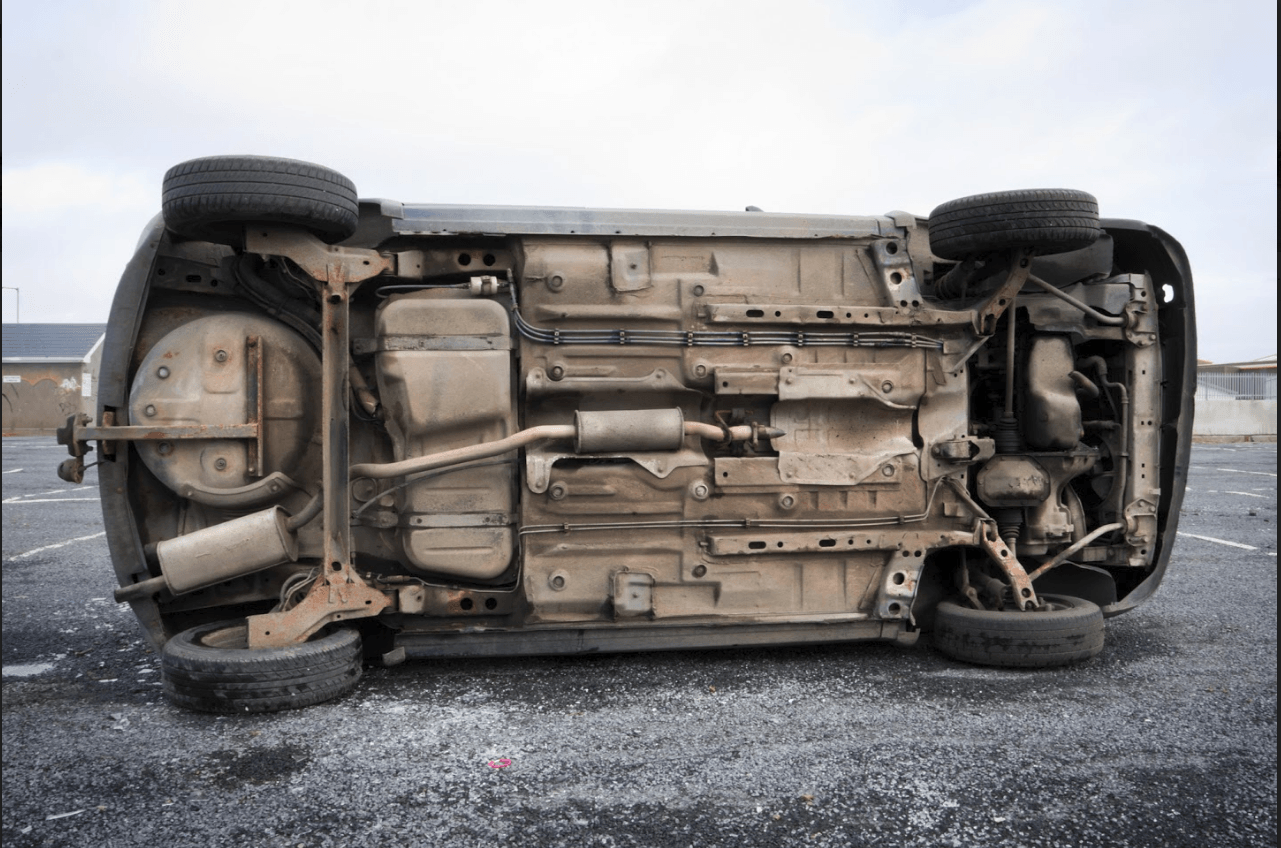 I’m Ed Smith, a Winters personal injury lawyer. A Northern California man was left with serious injuries that cost him his life after being involved in a local accident on Monday, June 18, 2018. California Highway Patrol (CHP) staff also reported that one other individual received major trauma during the accident. Sheriff’s Department officials identified the fatally injured driver as Jackson Laudenback, a 24-year-old man from the city of Santa Cruz. His passenger was identified as Jade Bowdoin, a 21-year-old woman from Aptos, a small town just south of Santa Cruz. My best wishes go out to Bowdoin as she recovers from her injuries. My sincere condolences are with Laudenback’s loved ones while they are grieving their loss.

CHP said that the accident took place at around 10:50 p.m. on Highway Interstate 505 close to Winters. Laudenback had been driving north toward I-5 only a short distance south of Putah Creek when his vehicle suddenly drifted off of the highway. Officials reported that the vehicle overturned shortly after it exited the road. Further information about the accident has not been made available.

After being notified of a potentially serious accident, CHP dispatched officers and medics to the collision scene. Responding medics reported that they discovered Laudenback with fatal injuries. Tragically, the young man was declared deceased before he could be put in an ambulance.

Bowdoin was reportedly found with major injuries. Medics had her rushed to the Kaiser Permanente Medical Center in Vacaville so that she could be given emergency medical treatment. Updates on Bowdoin’s condition have not yet been reported by hospital staff.

CHP has said that they do not know why Laudenback’s vehicle suddenly drifted off of the road and are still investigating the accident in order to find out what factors were involved. Those with information that could potentially help CHP to better understand this accident have been asked to report what they know. Callers should contact the CHP Solano Office’s non-emergency line at (707) 428-2100.

In many cases, an accident is the fault of a reckless driver. When this happens, the reckless driver can be held responsible for their negligence. However, sometimes accidents are caused by vehicle parts that don’t function properly. When this happens, it is referred to as a case of “auto products liability” and those responsible for the faulty part can be liable to pay for damages as well. If faulty brakes, accelerator pedals, or other parts are the reason a crash occurs, the sellers, retailers, and/or manufacturers of the malfunctioning part can often be made to pay for things like hospital bills, loss of income, loss of companionship, and other expenses related to the crash.

I’m Ed Smith, a Winters personal injury lawyer. A car crash can be devastating. If you or a person you know has been injured or killed in an accident, please call my office at (530) 392-9400 for free, friendly legal advice. My toll-free number, (800) 404-5400, and AutoAccident.com are other good ways to contact me.

Since 1982, I have helped residents of Winters to resolve personal injury and wrongful death cases and get the money they deserve.

View my Verdicts and Settlements here.

My client feedback can be read at:

I am a Million Dollar Advocate. This indicates that I have won or settled a client case exceeding $1,000,000 in value.