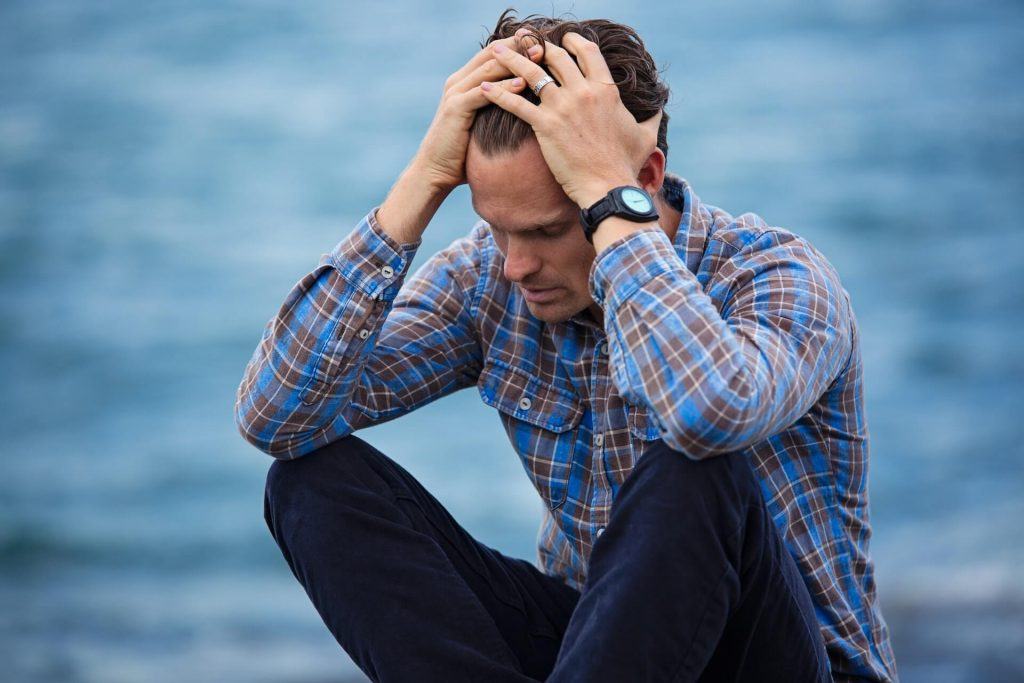 I’m Ed Smith, a Stockton personal injury and car accident lawyer. A pedestrian suffered fatal injuries after being struck by a vehicle on May 13, 2018. According to the California Highway Patrol (CHP), the pedestrian accident occurred at approximately 9:15 pm along the eastbound lane of Highway 4 between the San Joaquin River and South Roberts Road. The pedestrian was walking along the south shoulder of the highway when, for reasons not yet known, he entered the roadway in the direct path of an oncoming Dodge vehicle. Medical personnel were called to the scene to transport the pedestrian to an area hospital where he, unfortunately, succumbed to his injuries. Officials have identified the victim as 29-year-old Marcos Enriquez Sanchez of Stockton.

We would like to extend our thoughts and prayers to the family of Mr. Sanchez during this time of tragedy and loss.

Pedestrian Accidents on the Rise

The Insurance Institute for Highway Safety (IIHS) revealed in a recent study that pedestrian fatalities have significantly increased by 46 percent since 2009, the year with the lowest rate of pedestrian deaths. The study found that a majority of the incidents involved high-performance vehicles and SUVs. The increase is believed to have been caused by driver behavior, speed and poorly designed roads for all traffic users.

Driver error is usually the main cause of pedestrian accidents resulting in serious injuries. These accidents are often due to motorist negligence including:

What is Wrongful Death?

The legal term, “wrongful death”, is used to define a death caused by the negligence or fault of another party or entity. For example, deaths caused by pedestrian accidents may be considered under the law as claims for wrongful death. Individuals directly related to the decedent are entitled to pursue a wrongful death claim for damages including costs of a funeral and burial, loss of inheritance and future financial support, end-of-life medical care and pain and suffering. Filing these claims can be extremely difficult as certain deadlines and requirements must be fulfilled. It is always wise to request legal assistance as early as possible to secure your right to fair compensation for your loved one’s death.

I’m Ed Smith, a Stockton personal injury and car accident lawyer. Pedestrian accidents can result in devastating consequences to those involved. If you or a loved one has been injured in an accident, you need the help of an experienced attorney. Please feel free to contact me anytime at (209) 227-1931 or toll-free at (800) 404-5400 for free, friendly advice.

Since 1982, I have helped residents of Stockton and Northern California in obtaining fair compensation for their traumatic injury and wrongful death claims.

You may check out comments and reviews about my law practice on:

I have been inducted into the Million Dollar Advocates as a California member for having won multiple million dollar verdicts and settlements for my clients.

Our Verdicts and Settlements page includes summaries of our previous cases and their results.