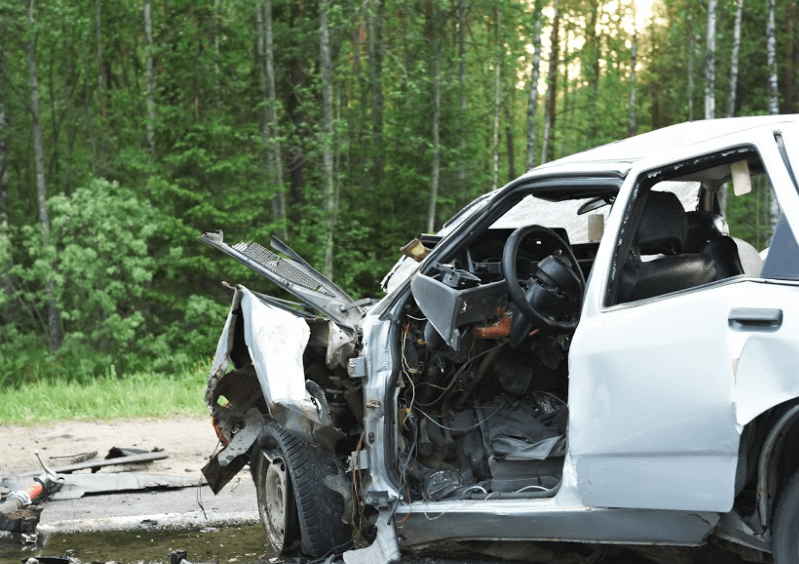 Fatal Crash Hospitalizes Chico Resident. According to authorities of the California Highway Patrol (CHP), two people were fatally injured, and one more was left with serious trauma after an area car accident that took place on August 31, 2018. The collision reportedly occurred in a rural highway location in Sutter County during the afternoon. CHP identified the severely injured individual as a 32-year-old woman from Chico. The two fatally injured victims were only identified as a 70-year-old woman and 76-year-old man from Plumas Lake. Sutter County authorities report that they are waiting to release the names of the victims until their families have been notified.

My condolences are extended to the mourning families and friends of the two Plumas Lake residents who lost their lives in this devastating accident.

According to information from the Yuba-Sutter Area CHP Office, the collision took place at about 12:32 p.m. at the intersection of Highway 70 and Kempton Road several miles south of Yuba City. A Chico woman had reportedly been driving west on Kempton when she turned her vehicle south to enter the highway. However, the woman entered the wrong way by taking the left-hand northbound lane instead of the southbound side of the highway.

The left-hand northbound lane had been occupied at the time by a 2001 Honda Civic being driven by a 76-year-old Plumas Lake man. Both drivers attempted to avoid a car accident by steering into the highway median. However, both vehicles turned into the median at the same time and collided there. Details about how exactly the cars crashed into each other were not available.

Officials of CHP dispatched responders to the accident site immediately. When they arrived, officers reported that they found all three parties with serious injuries. Tragically, the Plumas Lake residents were not able to be revived, and officials declared them deceased at the site of the accident. The Chico woman was taken by ambulance to the UC Davis Medical Center for emergency treatment. So far, updates about the woman’s condition and recovery have not been reported by authorities.

CHP investigators have stated that they are still looking into what may have caused this crash. Officers have yet to release a public report concerning suspected factors. Things that commonly cause serious collisions like this one vary and may include common factors like poor roadway design, medical emergencies, distracted driving, auto part defects, and more.

My law firm has helped Chico residents get fair payments for cases of wrongful death and personal injury since 1982.

See my past Verdicts and Settlements and read reviews of my work on:

I am in the Million Dollar Advocates Forum. To be a member, you must be a U.S. trial lawyer with a past verdict or settlement worth $1 million or more.