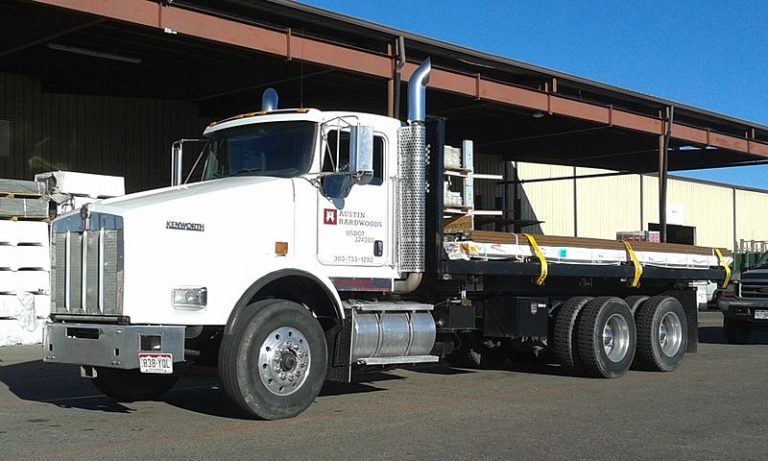 I’m Ed Smith, a Redding Auto Accident Attorney. A fatal crash involving a lumber truck happened on Highway 299 in Shasta County. The crash took place on the evening of Tuesday, August 9, 2016, east of the Buckhorn Summit.

The accident occurred at approximately 5:30 pm on August 9, 2016. According to authorities, the motorist of the lumber truck lost control which led the driver to overturn the vehicle while driving on Highway 299 East. As a result of the crash, the load of lumber on the truck was lost as it was dumped onto the highway.

At the scene of the collision, California Highway Patrol officials discovered a 1987 Peterbilt black tractor tilted on its side. The tractor being overturned on its side caused a detour on the roadway for it caused a blockage on the lane heading eastbound.

I’m Edward Smith, a Redding Auto Accident Lawyer. If you or someone loved has been involved in a severe auto accident, please contact me promptly at (916) 921-6400 for free, friendly advice. You can also dial me toll free at (800) 404-5400 if you are dialing from outside of the Redding or Sacramento areas. If I believe your case is a good one and we are a good fit for one another, I will fly you out to Sacramento to discuss with you about your case at my office.

I have been helping Redding families with their personal injury and wrongful death cases since 1982.

My client’s experiences with my law firm may be read here: Yelp, Avvo and Google.

My Past Settlements & Verdicts may be viewed here.