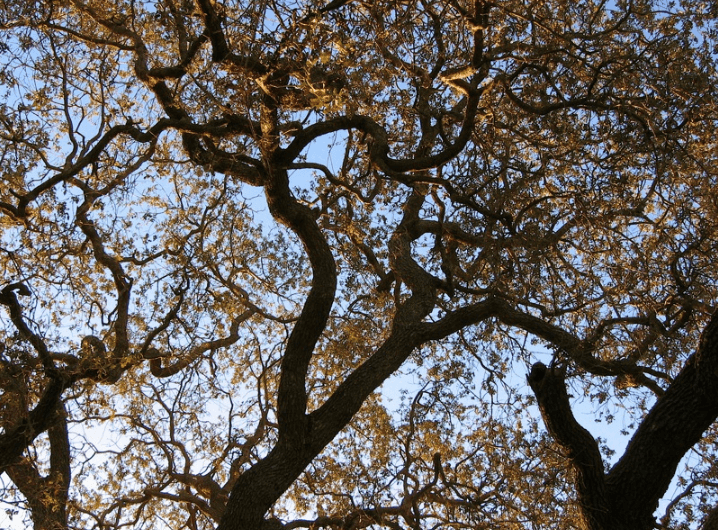 Multiple Injuries in Vacaville Due to Falling Tree

A Vacaville celebration turned into the scene of a dangerous accident at about 9:15 at night on Saturday, June 9, 2018, when five people received injuries due to a falling tree branch. Authorities of the Vacaville Fire Department (VFD) reported that a branch broke away from the trunk of a large elm tree during a private music event. The event had been taking place in the courtyard of the Vacaville History Museum on Buck Street. Reports from medical officials stated that one of the people injured by the falling branch suffered severe trauma as a result of the accident.

The director of the museum, Shawn Lum, spoke to reporters about the incident. Lum said that the evening had been a celebration including wine, food, and live music that the museum holds annually for lifetime members. A local band had been providing live entertainment for around 50 people who were gathered underneath the 80-foot-high elm trees that are planted throughout the courtyard.

The branch fell while the band was taking a break from playing. Fairfield resident and member of the band Keith Vaughn told reporters that he remembered hearing a loud crack followed by a boom when the branch suddenly broke. The branch reportedly came down and struck Vaughn as well as four other people. However, the woman Vaughn had been talking to had been directly under the heaviest part of the branch.

Vaughn reportedly drove himself to a nearby hospital as a precaution but was soon released. Three of the people hit by the branch refused on-scene medical treatment for what were reported to be “minor injuries.”

Sadly, the woman who was severely injured needed to be taken the Kaiser Permanente Medical Center in Vacaville to receive treatment for numerous injuries. Reports state that the woman suffered a broken vertebra, a broken wrist, and needed to have “tree material” removed through surgery.

Lum told reporters that the trees were planted sometime during the 1890s, meaning that they are somewhere around 120 years old. Lum noted that because of their old age, the trees are inspected by an arborist about every other year. Lum also stated that an arborist had explained that after years of heavy rain, such as the rain that affected the area during 2016-2017, tree branches can sometimes swell and break because of high temperatures. Reportedly, temperatures in Vacaville reached over 100 degrees as recently as June 2, 2018.

Injuries to the spinal column, such as a fractured vertebra, can have serious consequences. Those who have suffered spinal cord injuries often face challenges with recovery as well as difficulty dealing with the tasks of daily life. However, parties responsible for causing injuries can be held liable to pay for losses that injured people have suffered. To learn more about receiving fair repayment for a spinal cord injury, contact an experienced personal injury lawyer.

I’m Ed Smith, a Vacaville personal injury lawyer. Often, accidents leave people with lasting injuries. If you’ve been injured because of a negligent party, contact me by calling (800) 404-5400 or (707) 564-1900 for friendly, free advice. Also, I can be reached at AutoAccident.com.

I have helped residents of Vacaville obtain payments for personal injury and/or wrongful death damages for over 36 years.

I have many reviews on these websites:

I am proud to be a Million Dollar Advocates Forum member. The members of this forum are trial lawyers who have previously won or settled client cases worth over one million dollars.