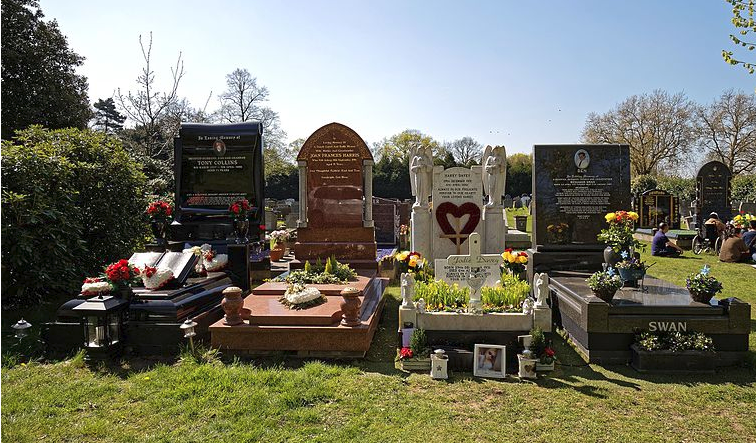 I’m Ed Smith, a Fairfield wrongful death lawyer. Fairfield is a bustling and growing city on the edge of the San Francisco Bay Area that offers residents a fast-paced city life without the congestion of the major metropolitan area. However, Fairfield has been the location of a number of fatal collisions in recent months.

According to research data from the University of California at Berkeley, during the five year period of time spanning from the beginning of 2011 to the end of 2016, the city of Fairfield saw a total 2,811 automobile accidents resulting in injuries.

During 2011-2016, there were a total of 7 fatal motorcycle accidents in Fairfield, accounting for about 18 percent of Fairfield’s accidents involving fatal injuries.  Of these accidents, four occurred on state highways within the city and 2 involved motorcycle drivers intoxicated by alcohol.

One of the most recent fatal vehicle accidents in Fairfield occurred on Friday, September 15, 2017, when a local woman lost her life after her vehicle collided with a tree off of the shoulder of the north side of Rockville Road. The woman received fatal trauma during the collision and was pronounced dead at the collision scene.

Authorities reported that they were not sure why the woman’s vehicle traveled off of the roadway and told the public that DUI is not suspected to have been a factor in the incident.

Another tragic accident happened on August 22, 2017, when a woman driving a 2002 Volvo on Highway 80 at around 1:20 a.m. entered the offramp at Pittman road on the west side of Fairfield. Authorities reported that the woman lost control off her vehicle after entering the off-ramp at an unknown speed.

After losing control of her Volvo, the woman drove off of the freeway and struck a tree head-on, leaving her with fatal traumatic injuries.

I’ve helped Fairfield residents recover the money they need in claims that involve wrongful death and personal injury for over 35 years.

You can find reviews by my clients here: Avvo, Yelp, Google.

I’m in the Million Dollar Advocates Forum. Trial Lawyers belonging to this group have either won a verdict or negotiated a settlement that was worth at least $1 million.

Read about my Past Settlements and Verdicts here.