Driving While Using Methadone and Buprenorphine 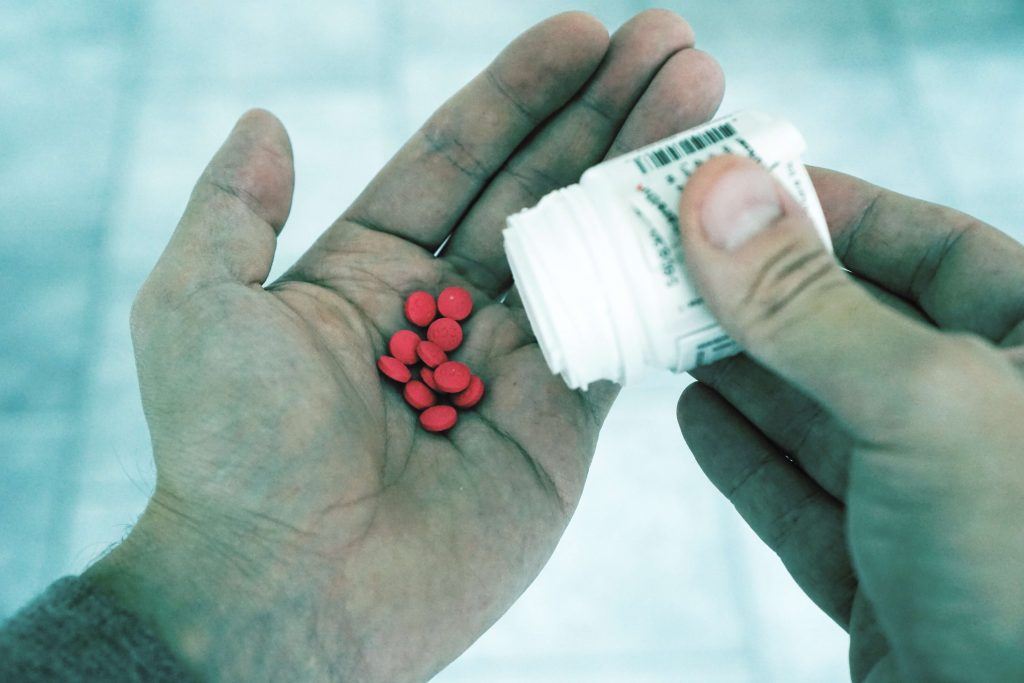 Driving While Using Methadone and Buprenorphine – The opioid epidemic has been a spotlight in the news media. Many people overdose on illicit medications every day. Addiction is a serious problem, and it can place not only the life of the individual in jeopardy but also the lives of everyone around them, including their friends and family. Some statistics on the opioid epidemic published by the government website Drug Abuse include:

The opioid epidemic has irreparably damaged the lives of countless families. Two of the medications that people are often prescribed to help overcome an addiction to opioids are methadone and buprenorphine.

Mechanism of Action: Methadone and Buprenorphine

Methadone and Buprenorphine (also called Subutex) are commonly used to help people overcome addictions to opioid medications. Some of the critical points regarding these medications include:

Because they do not provide the same “high” that opioid medications have, they are not as addictive as traditional prescription opioids and illicit drugs. However, there are some side effects that people should keep in mind.

Impact of Methadone and Buprenorphine on Driving Ability

There are some side effects that these medications can have including:

Help from a Lawyer

When a loved one ends up in a hospital following a serious accident that involves a prescription drug or illicit medications, there are many questions that families would like answers to. For help with these issues, it is a good idea to call and speak with a car accident lawyer in Sacramento. Make sure that every detail is examined so that all options are available.

I’m Ed Smith, a Sacramento Car Accident Lawyer. Medications can significantly impair someone’s ability to safely operate a motor vehicle. If you or a loved one has suffered injuries in a car accident, call me at (916) 921-6400 or (800) 404-5400 for free, friendly legal advice.

Feel free to see our past verdicts or settlements here.

You can go on Yelp, Avvo, & Google to see reviews from our past clients.