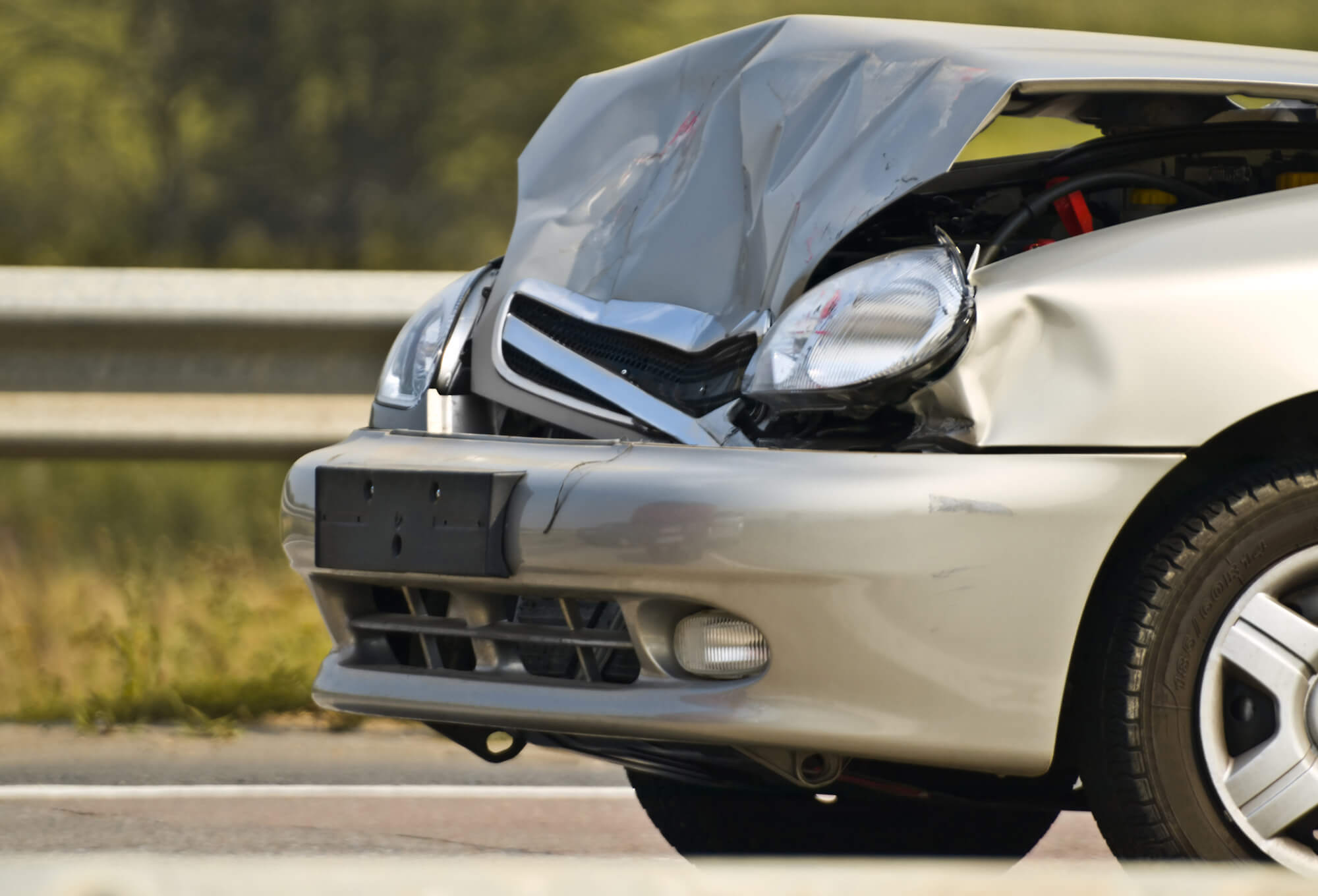 I’m Ed Smith, a Brentwood Personal Injury Lawyer. One man suspected of driving under the influence lost control of his car and crashed into a tree at O’Hara Avenue in Brentwood on Saturday, June 23, 2018. It was slightly past 1:00 a.m. when the driver was moving southbound down O’Hara Avenue in his silver Ford Focus sedan. His vehicle started to drift off the road after passing Atherton Boulevard. It traveled through the surrounding landscaping before crashing into a tree. The car appeared to have driven up the tree trunk before it severed it from its base at roughly eight feet up. The car came to a rest as its entire roof was covered by the crown of the tree.

This accident is currently under investigation by the Brentwood Police Department. Field sobriety tests were administered to the driver, but their results have not been publicly disclosed. The driver suffered minor injuries from the wreck.

DUI’s are nothing to take lightly, even if you insist to your friends that you are “fine to drive.” Below are some DUI-related facts from DoSomething.org:

I’m Ed Smith, a Brentwood Personal Injury Lawyer. Drunk driving accidents are some of the most deadly auto accidents. If you were injured in an accident caused by a negligent drunk driver, please call me today at (925) 428-5220 or (800) 404-5400 for free, friendly legal advice.

Former clients have given me online assessments and ratings on the webpages listed below:

If you would like to see the outcomes I’ve achieved with past cases, please peruse my verdicts and settlements page.

I am a member in the Million Dollar Advocates Forum for the State of California. To be included in this fellowship, an attorney must have reached a trial verdict for a past client exceeding $1 Million.