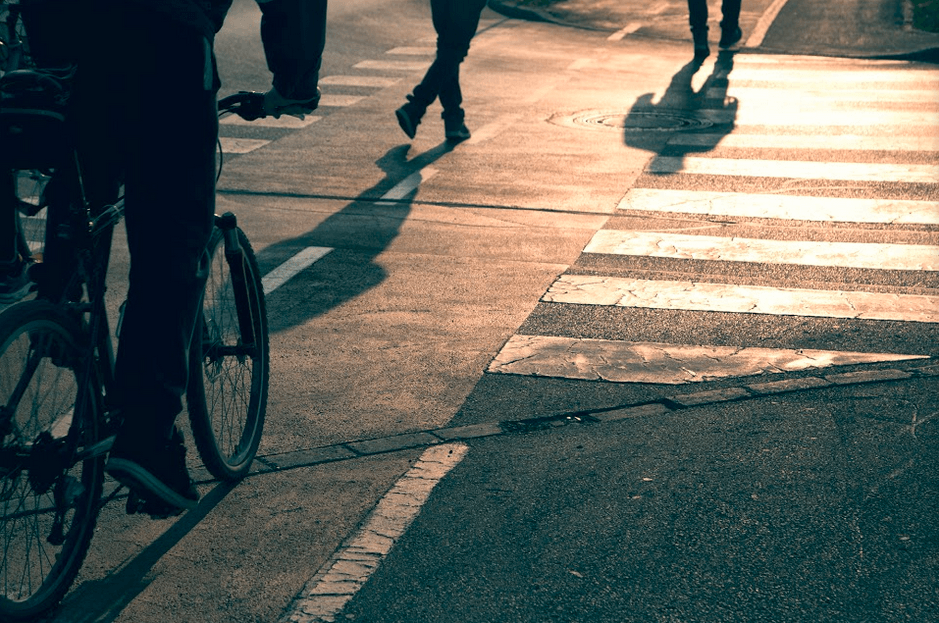 Dangerous Placerville Intersections – Although most people think of Placerville as a relatively calm city, there have been numerous car accidents in the area. During the past decade alone, Placerville was the location of 439 car accidents that caused injuries, leaving 585 people seriously injured and another eight individuals dead. Furthermore, some areas are more dangerous than others. According to the National Highway Traffic Safety Administration, around 40 percent of all crashes in the U.S. occur at intersections. Statistics show that Placerville has several intersections that have higher-than-average accident rates. Those who drive in the area should be aware of where these intersections are.

The below intersections are some of the most dangerous roadway areas in Placerville. They are listed in order from most accidents to least during 2006-2017:

Intersections can be dangerous for a variety of factors. Some of the common reasons include:

When these issues cause an accident, government entities can often be considered negligent and held responsible for damages related to the crash. However, claims against government entities are not the same as regular personal injury claims and must be filed within 180 days of a collision.

Simply because roadways can be more difficult to navigate doesn’t mean that drivers are not responsible for their actions. Drivers should always be doing everything they can to ensure the safety of other drivers and pedestrians. Navigating an intersection means that drivers should be extra cautious and make sure they drive safely.

Those injured by negligent drivers are often owed a wide variety of accident damages. To learn more about what you might be owed for your injuries, it is a good idea to reach out to a Placerville personal injury lawyer.

For over 36 years, I’ve assisted Placerville residents with claiming the payments they deserve in cases of wrongful death and personal injury.

I’m in the Million Dollar Advocates Forum. The trial attorneys included in this forum have won or settled a case worth at least one million US dollars.

Check out my Verdicts and Settlements.

Read reviews from my clients:

Go to AutoAccident.com to find the best news, data, and info about car accidents and personal injury topics for Northern CA.