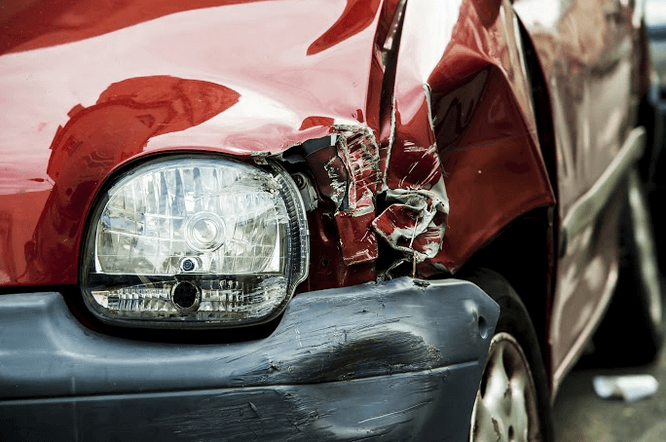 Corning Car Accident Injures Two – Reports from officers of the California Highway Patrol (CHP) stated that a serious collision took place in Corning during the morning of Friday, October 26, 2018. Officers said that the accident involved two vehicles and left both drivers with injuries. While one driver only suffered minor injuries and did not require hospital care, the other was seriously hurt and airlifted to a nearby medical center. The seriously injured woman was identified as Jeanette Torres, a 77-year-old woman, and resident of Corning. Updates on Torres’ condition have not been released by the hospital staff.

According to CHP information, the collision took place at around 7:40 a.m. at the intersection of Hoag and Hall roads in eastern Corning not far from the Woodson Bridge State Recreation Area on the Sacramento River. Officers stated that a 60-year-old man had been driving a Dodge pickup truck east along Hall Road while Torres had been driving on the same road in the opposite direction. The pickup reportedly attempted to turn left onto Hoag. The Dodge driver did not see Torres approaching from ahead of him and turned his vehicle directly into her car’s path. The front end of Torres’ vehicle struck the passenger side of the Dodge.

Emergency responders were sent to the accident site directly after CHP was notified about the crash. When response staff reached the area where the wreck took place, they discovered Torres had suffered severe injuries. The woman was put on a helicopter ambulance and rushed to the Enloe Medical Center in Chico to be given emergency care. The Dodge driver was treated at the scene of the crash but did not require hospitalization.

CHP officers are investigating the possible causal factors related to this crash. While it appears that an object blocked the Dodge driver’s vision, other factors may have also been involved. Factors commonly involved in car accidents such as this one include driving while using a cell phone, medical issues, driver intoxication, vehicle defects, and more.

Drivers, bicyclists, pedestrians, and everyone else who uses public roads relies on governments to keep them safe. However, sometimes government entities fail to maintain a roadway or design them in a way that is dangerous. When the government fails to keep roadways safe, accidents are likely to happen. When these accidents do happen, governments can often be held responsible for injuries caused by the crash. However, seeking payments from a government entity is different from filing an ordinary personal injury lawsuit.

One of the key differences with filing a claim against a government body is that injured parties have a shorter time-frame to act. With common injury claims, injured parties have two years to file their suit. With claims against government entities, this time frame is reduced to six months. The stated reason for this reduced time-frame is that governments need to be notified about safety hazards in order to fix them. However, it also means that governments have the upper hand against people who may not know about these restrictions. To get more information about handling a claim against a government entity, it’s best to speak with a Corning personal injury attorney.

You can view the settlements and verdicts I’ve helped my clients obtain here.

I have many excellent reviews on:

I’m a lawyer in a US forum for injury lawyers with a former case settlement or trial verdict worth at least one million USD in total value, called the Million Dollar Advocates Forum.