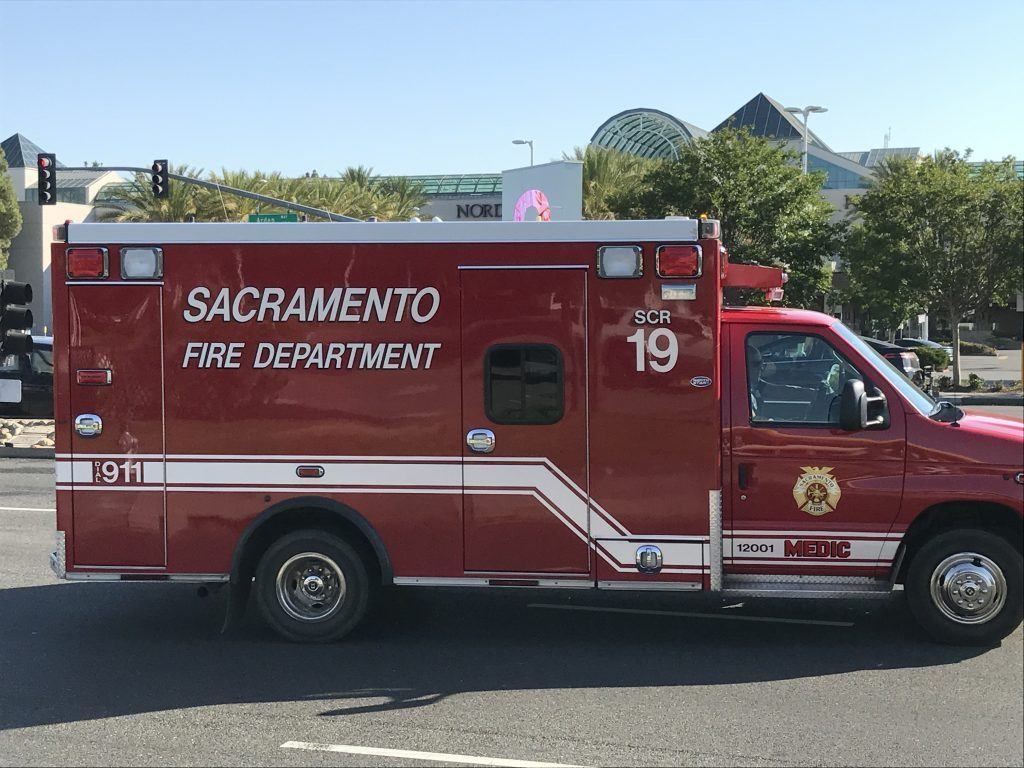 I’m Ed Smith, a Sacramento Wrongful Death Lawyer. Many people take the freeway on a daily basis to get to school, run errands, or commute to work. While it is easy to get lured into highway hypnosis, people should remember to keep their wits about them. A recent auto accident on the Capital City Freeway reminded everyone why.

A 22-year-old driver and her passenger were driving on the I-80 Business Loop during the morning hours of July 1, 2017. The report given by the California Highway Patrol(CHP) indicated that their 2006 Ford F150 struck a guardrail before overturning on the interstate. The vehicle was traveling north near Exposition Boulevard when the accident occurred. While the reason why the vehicle struck the guardrail remains unclear, the Ford kept driving on the highway’s right shoulder. Eventually, the car flipped over, likely suffering a crushed roof, and landed on Tribute Road below.

Shortly after the accident occurred, the Sacramento Fire Department was called to the scene. Unfortunately, both individuals were quickly declared dead on arrival. The identities of the two people involved have not yet been released. The report indicated that both people were wearing seatbelts at the time of the accident. While drunk driving is a major issue in the area, the investigation is still ongoing into the potential role of drugs and alcohol.

Overturned Vehicles can be Deadly

It is vital for people to remain attentive while on the interstate. Taking a turn too quickly or getting distracted while driving can cause the vehicle to flip. Vehicles that sit higher off of the ground have a higher risk of flipping due to their higher center of gravity. When car or truck accidents result from overturned vehicles, traumatic injuries can result. Passengers can suffer head and brain injuries such as skull fractures if their head strikes the roof. Doors and windows can be crushed, leading to a wide variety of bone fractures.

Control the Vehicle to Prevent Flipping

Drivers who take turns at lower speeds have a decreased chance of flipping their car. Most turns have a recommended speed at which vehicles should take a curve. If the road surface is wet, drivers should exercise extreme caution as the grip between the tires and the road will be reduced. Drivers should also rotate their tires regularly to ensure that their treads grip the road surface adequately. Finally, remain alert for rumble strips on the highway. These are in place to alert drivers and passengers as to when they are approaching the edge of the road.

I’m Ed Smith, a Sacramento Wrongful Death Lawyer. Vehicles that overturn at high speeds have the potential to be extremely dangerous incidents. If you or someone you know has been hurt in a car accident, please reach out to me at (916) 921-6400 for friendly, free advice. Those who are calling from beyond the greater Sacramento region should feel free to contact me on my toll-free line at (800) 404-5400.

I am an experienced member of the California section of the Million Dollar Advocates Forum. This is a group of personal injury professionals who have been ranked with many of the country’s top trial attorneys. Every person in this group has settled cases or won verdicts of over $1 Million Dollars.

Many of my various verdicts and settlements are available here.

My client reviews and ratings are located on Avvo, Yelp, and Google.