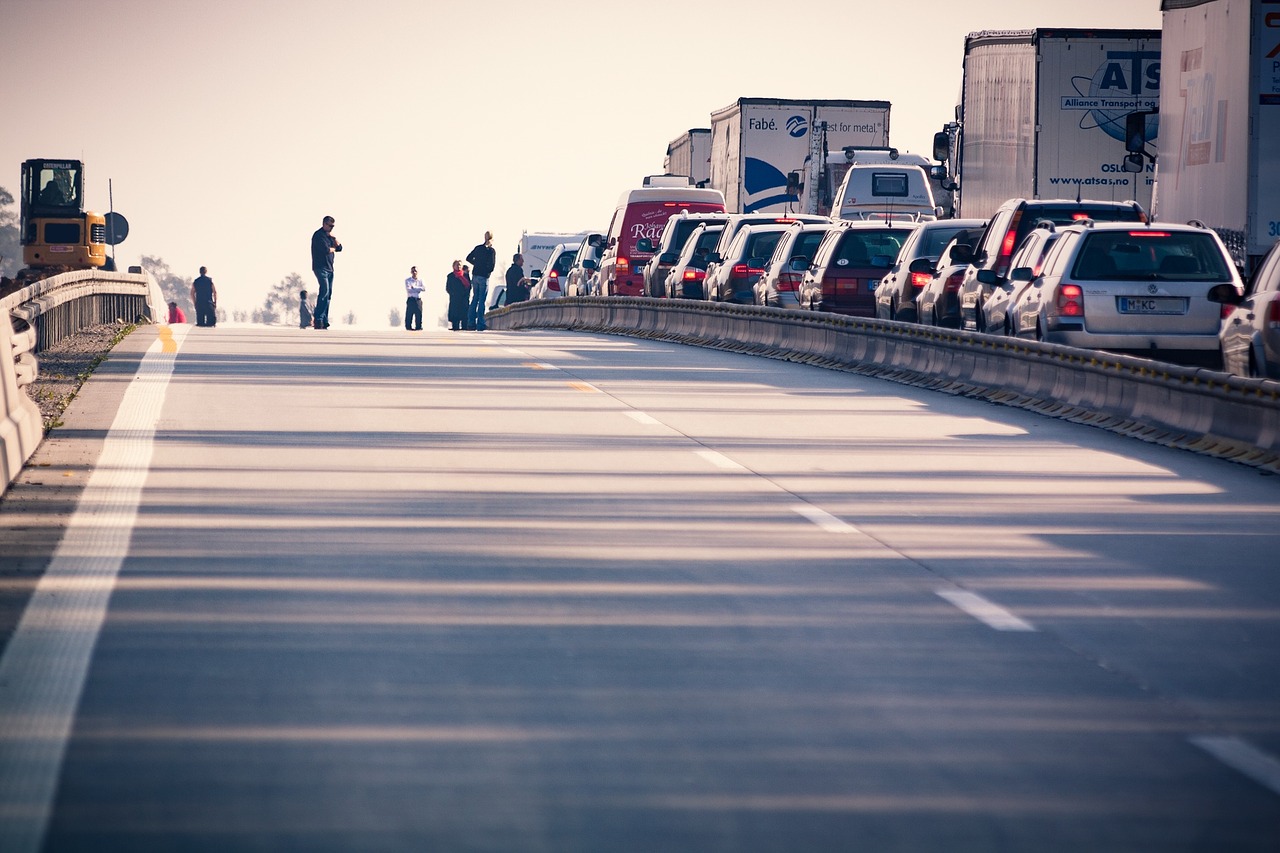 I’m Ed Smith, a Vacaville truck accident lawyer. A collision near Vacaville between a big rig and two motor vehicles on August 28 resulted in lane closures in both directions. My best wishes and prayers go with those involved in the crash that any injuries were slight.

Details are sketchy about the accident that was reported by the California Highway Patrol (CHP) as having occurred at around 5:00 in the morning near Lagoon Valley Road. However, the interstate stayed closed for some time afterward to allow repairs to a damaged guardrail. The big rig was reported as having overturned. No information has been released on whether there were injuries as a result of the crash.

The Insurance Institute for Highway Safety reports that the number of fatalities from collisions with large trucks has been increasing by 15 percent per year nationwide in recent years with the number of fatalities of those in motor vehicles at 69 percent and pedestrians, motorcyclists and bicycle riders at an additional 15 percent. According to the Federal Motor Carrier Safety Administration, trends in 2015 showed that 4,311 large trucks and buses were involved in fatal crashes. This represents an 8-percent increase over the previous year. Following are some of the common reasons for truck crashes that are caused by negligence:

Claims Against the Government for Maintenance Issues

In the event an accident was caused by road maintenance issues, the entity responsible for the upkeep of the road may be held liable. Because truck accidents are complex and are dealt with differently than motor vehicle accidents and dealing with a government claim requires experience, contacting a seasoned lawyer who has expertise in these types of cases is important. An attorney may assist by gathering all the evidence and expenses in the case, filing a claim before the deadline and upholding an injured person’s right to fair compensation.

Company Liability for a Truck Accident

Under “respondeat superior,” the owner of a trucking company may be held liable for injuries or deaths caused by an employee who is involved in an accident. The act itself must have been unintentional and the employee working at the time. Basically, it means that the employer is as remiss in the negligence as the employee.

I’m Ed Smith, a Vacaville truck accident lawyer. Being involved in an accident with a big truck can cause devastating injuries or even result in a wrongful death if the driver or company that employs the driver is at fault. If your loved one or you yourself have suffered an injury, call me, Ed Smith, at (707) 564-1900. I am here to offer you my friendly, free advice. My toll-free number for your convenience is (800) 404-5400.

As a Million Dollar Advocates member, I belong to a group comprised of fewer than 1 percent of trial lawyers around the nation who have garnered verdicts or settlements of at least $1 million for their former clients.

Find client reviews at Google, Avvo and Yelp. My page, Verdicts & Settlements, contains information about previous cases and their results.

Since 1982, I have worked as a California injury lawyer, assisting those with traumatic injuries or families who have suffered a wrongful death in obtaining equitable compensation.

As founder/owner of autoaccident.com, I invite you to look around my website, which contains detailed information on many types of personal injuries.