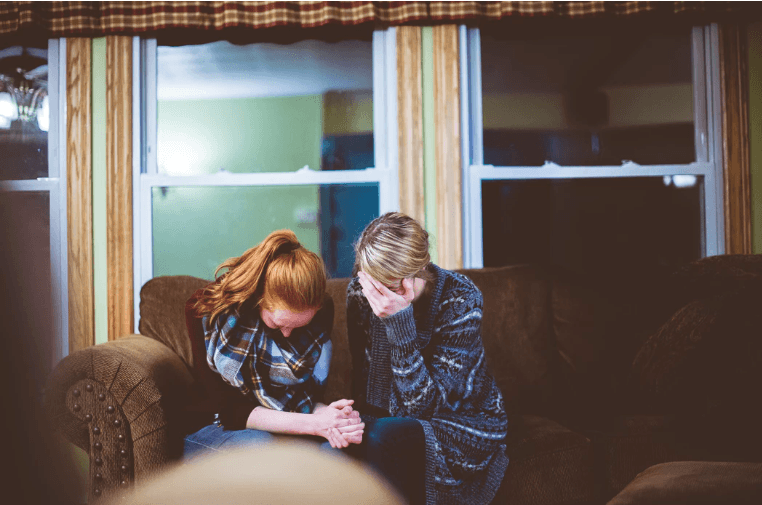 I’m Ed Smith, a Eureka personal injury lawyer. On Tuesday, June 26, 2018, a man who had been involved in a traffic collision in Eureka lost his life. The cyclist, identified by Humboldt County Officials as Zachary Herbert, a 37-year-old Eureka resident, was injured in a crash involving a big-rig truck hauling timber on Thursday, June 21, 2018, and was taken to a hospital with critical injuries. After fighting for his life for five days, Herbert tragically was declared deceased by hospital staff at the Santa Rosa Memorial Hospital.

My sympathies and support go out to Herbert’s mourning friends and family during this difficult time.

California Highway Patrol (CHP) reported that the accident took place at around 1:34 p.m. at the intersection of West Cedar and Broadway Streets. Officers stated that Herbert had been riding his bicycle and was exiting the sidewalk to enter West Cedar Street while the big-rig had been driving on Broadway northbound toward the intersection.

CHP said that after Herbert entered the roadway, he struck the right-rear wheel of the truck. Officers reported that the initial collision knocked Herbert off of his bike and into the air. Herbert was thrown several feet and eventually struck a bus stop on the side of the road. Reports state that a piece of his bicycle was thrown through one of the bus stop windows and struck a pedestrian who had been waiting for a bus when the crash took place.

Both Herbert and the pedestrian, who was identified as 64-year-old Eureka resident Steven Crivelli, were taken to the St. Joseph Hospital to receive medical care. CHP reported that Herbert was found to have sustained severe head trauma and was later transported to the Santa Rosa hospital to be put in an intensive care unit.

The driver of the big-rig, who was identified as a 55-year-old resident of Eureka, was not reported to have suffered any injuries.

CHP says that they are actively investigating possible causes of this fatal accident. Officers have reported that neither driving nor biking under the influence is suspected of being a factor. CHP has asked that people who believe they have helpful information regarding this accident contact to (707) 822-5981 in order to help officers better understand the circumstances of the collision.

When a person loses their life due to negligent actions, their families and dependents are often able to claim money for various losses. The damages that are recoverable in a case of wrongful death include both emotional and financial burdens such as loss of companionship, loss of income, loss of inheritance, and more.

I’m Ed Smith, a Eureka personal injury lawyer. If a person you love has been fatally injured by a negligent party, reach me at my local phone number, (707) 564-1900 to receive free, friendly case advice. Elsewhere, you can reach me at (800) 404-5400 or through AutoAccident.com.

Residents of Eureka have trusted me to help them recover for personal injury and wrongful death losses for over 36 years.

I am one of Million Dollar Advocates Forum’s lawyers. Belonging to this group means you are a U.S. attorney with a past trial verdict or settlement that was worth at least $1,000,000.