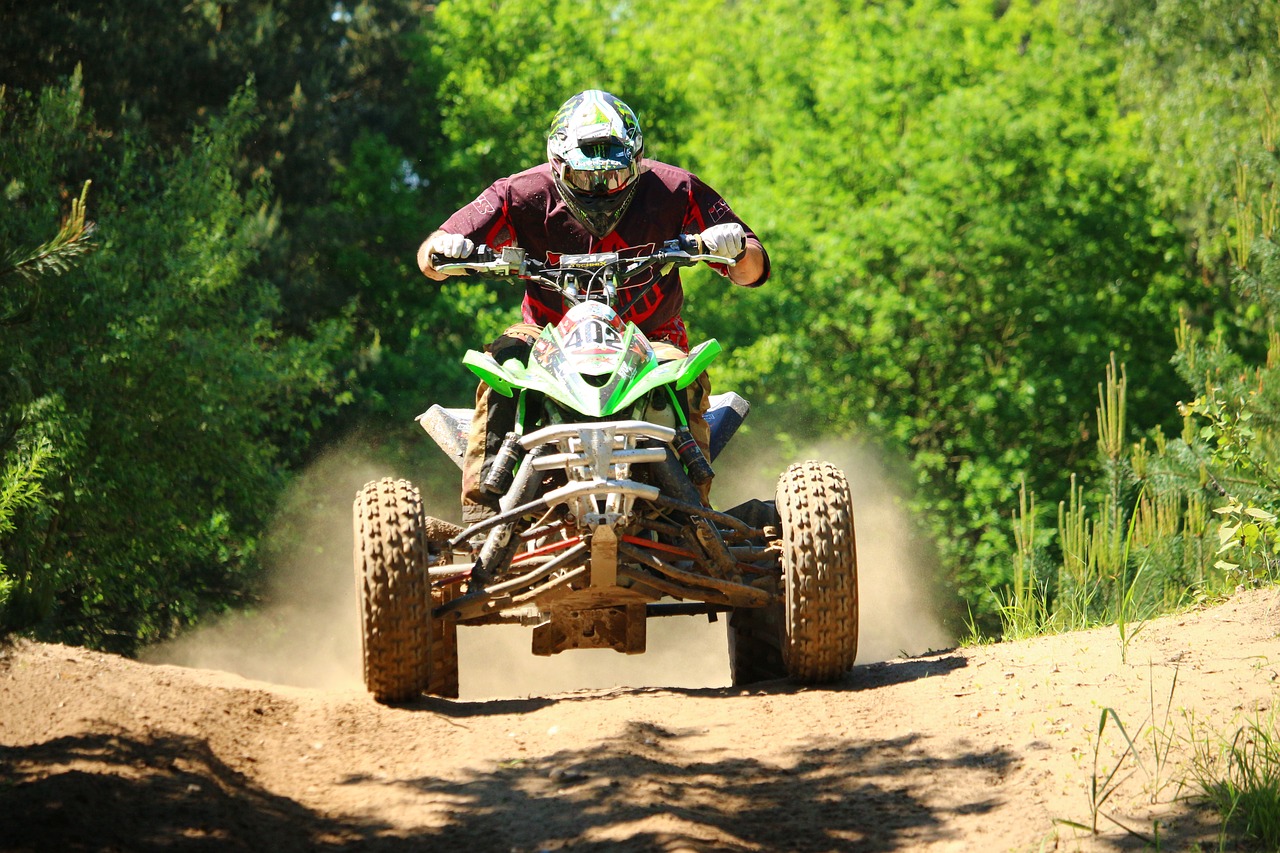 I’m Ed Smith, a Berkeley wrongful death lawyer. Recently, a man from the Bay Area died when his all terrain vehicle crashed into a tree. I wish to offer my condolences to his family for the loss they face as a result of this tragic accident.

The crash occurred a little after 11:30 a.m. when the San Pablo resident, 30, was riding his Suzuki quad in the foothill section of Placer County. According to a representative of the California Highway Patrol, the man, identified as Armando Hernandez, took the ATV into a curve near 24 Forest Road, which is slightly north of the area of Sugar Pine Road, but was unable to come out of the curve. Instead, the vehicle left the roadway and hit a tree. Sadly, Hernandez was declared dead at the accident site.

According to Officer Martinez, an investigation into the cause of the accident is ongoing. It is uncertain as of the time of this report whether drugs or alcohol was involved since toxicology reports are not yet available. The officer said Hernandez was utilizing a helmet.

ATVs are commonly used in the United States for a variety of reasons. They are popular on farms as laborers check livestock and crops. Some are used to haul supplies while others are used principally for fun, off roads and on. ATVs are allowed on off-highway vehicle routes, and when used on such roads, the rider must have a driver’s license or be supervised by someone who does. Generally, ATVs are not permitted on roads that are paved or on highways.

According to the Consumer Product Safety Commission,  California state law requires that ATVs must have both a title and registration with the latter renewed every year. All riders are required to use a helmet. Individuals are not allowed to operate an ATV on public grounds unless they have a safety certificate in their name or are accompanied by an adult who possesses one. Public use of ATVs forbids passengers unless the ATV is specifically designed for one.

Injuries Due to ATVs

The number of individuals who have been seen in ERs nationwide are set at approximately 150,000 annually. The number of deaths has been estimated to be slightly under 1,000 with the lowest number occurring in 2012 at 307. According to the National Highway Traffic Safety Administration, fatalities are associated with males (85 percent) between the ages of 15 and 24 with accidents happening in rural areas (86 percent), on the weekend (57 percent) and at night (54 percent) and during the summer months.

Injuries include traumatic brain injuries, spinal cord and other neurological injuries, chest and abdominal trauma, bone fractures, dislocations and injuries to the c-spine or neck.

Use of  an ATV while being impaired is reported as 39 percent with those who have an elevated BAC level of 0.08 percent or greater. Others reports show that the number of fatalities was high for operators at 87 percent with 85 percent of those killed did not wear a helmet. Flipping or rollover accidents rendered the most fatalities. According to the CPSC, 12 percent of fatalities were in those under 16.

In 2015, 97,000 people were seen in the ER with 2 percent under 16 years of age. An increase in 2015, the last year verifiable numbers are available, showed an increase in those injured among the 55 and older age group.

Defects are not uncommon, leading to injury and death. A defect in the Polaris Sportsman ATV prompted a recall due to problems with the suspension. This led to a disengagement within the steering mechanism that caused total loss of control for the operator. Previously, Polaris issued a recall for a model that caused lockup of the rear wheels and subsequent loss of control. It is worth noting that other recalls were linked to defective brakes and steering mechanisms.

Wrongful Death Due to ATV Mishaps

When a family member is killed due to an ATV accident or defect, it is difficult for the family to move on emotionally and financially, particularly when the individual was helping supply needed support. End of life expenses and burial costs are often beyond the average family’s ability to pay. In such cases, a wrongful death lawsuit may help when the person’s death was due to another’s negligence or from a defect in the manufacture or design of the vehicle.

I’m Ed Smith, a Berkeley wrongful death lawyer. Negligent operators of ATVs as well as those companies that manufacture the vehicle can be responsible for serious injuries or deaths to loved ones. If you have lost a family member or have been injured in an ATV collision, please call me at (510) 631-0200 for friendly and free advice. If you live outside the area, call me on my toll-free number at (800) 404-5400.

Since 1982, I have helped many residents of Northern California, including those who live in Berkeley, receive just compensation for their traumatic injury and wrongful death claims.

Former cases and how I resolved then are available on my Verdicts and Settlements page. Client reviews and comments are located on Google, Yelp, and Avvo.

The Million Dollar Advocates Forum admits the top 1 percent of attorneys who can show that they have won verdicts or settlements of $1 million or more for their clients. I am a California member.

To read about different  types of personal injuries, check out my website, autoaccident.com. I am its founder and owner.