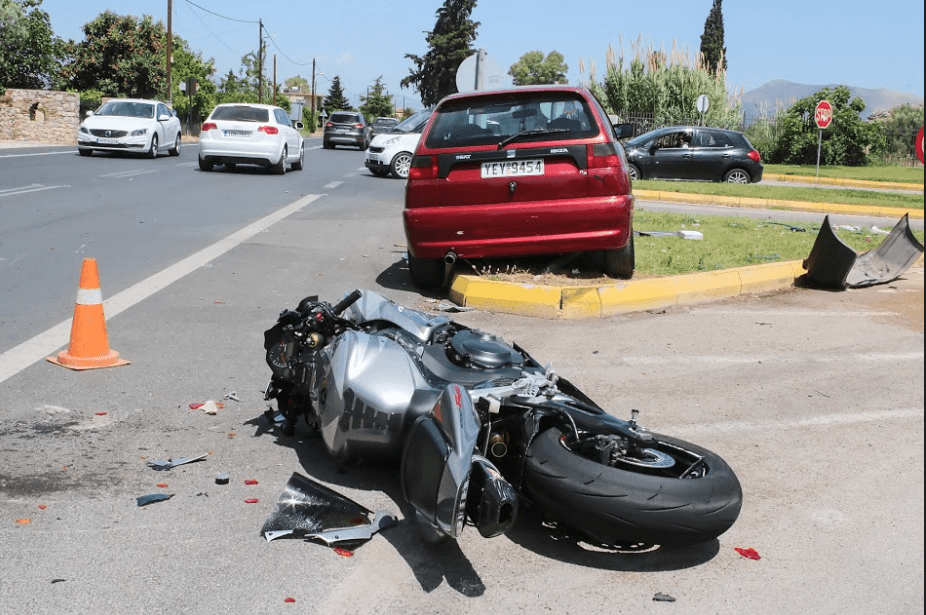 Auto Accident Injures Vallejo Motorcyclist – Local authorities reported a serious collision in Vallejo on Tuesday, September 18, 2018. According to the Vallejo Police Department (VPD), the accident involved a motorcycle and a passenger vehicle. The crash reportedly took place during the afternoon on a major roadway in a commercial area within Vallejo. Officers said that the crash left the man who had been riding a motorcycle with a serious injury. However, medical officials indicated that the man’s injuries were not life-threatening. VPD Lt. Herman Robinson reported that the accident is still under official investigation. Updates on the motorcyclist’s condition have not yet been reported by hospital staff.

VPD reports state that the collision took place along the 400 block of Redwood Street. The motorcyclist had been driving east along the roadway on a red-colored Kawasaki bike. At the same time, a small Honda Civic was exiting the parking lot of the Vallejo Plaza Shopping center. As the vehicle attempted to make a left turn across Redwood Street in order to enter westbound lanes, it entered the path of the oncoming Kawasaki.

VPD sent out responders to the accident site immediately after being notified of the crash. Responders found the motorcyclist with a seriously injured leg and transported him to a nearby hospital so that he could receive proper medical care. The driver of the Honda, identified only as a 24-year-old Vallejo resident, did not suffer any injuries during the incident.

As the investigation into the accident continues, officers have not said what factors they believe to have caused the crash. Factors that are often involved in crashes like this one commonly include medical issues, driving while using a cell phone, reckless driving, defective motorcycle or car parts, dangerous turning maneuvers, and more.

Dealing with an Injury

Dealing with the effects of an accident injury is often a hard thing to do. People who’ve been in auto accidents are frequently left with injuries that make normal, daily tasks much more difficult. Those who are recovering from a crash can have trouble doing dishes, cleaning their house, taking their kids to and from school, and more. This is one of the reasons that it is important that injured parties are able to claim compensation for their losses. If you want to know more about the process of seeking payment for accident trauma, talk to a Vallejo personal injury lawyer as soon as you are able.

I’m a Million Dollar Advocates Forum trial attorney. This means I’ve won or settled a case in which my client was awarded over $1,000,000.

See these sites to read what my clients have said about my work:

Visit AutoAccident.com to find the top information and news about auto accidents and severe personal injury topics in Northern CA.