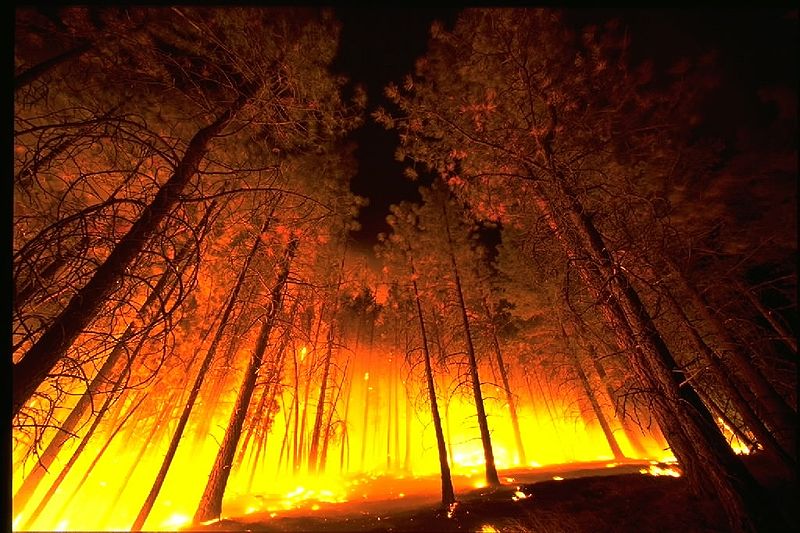 I’m Ed Smith, a Fairfield personal injury lawyer. Multiple fires continue to rage in Napa, Mendocino, Solano, Marin, Humboldt, and Sonoma counties. One of the fires currently affecting the region, the Atlas Fire, is drawing close to Fairfield city limits and has already affected structures directly outside the city.

Although there is not any official tally as of yet regarding the total number of injuries and loss of life, more than 20 individuals have been confirmed deceased due to the fires including two individuals from nearby Napa County. Law enforcement officials have stated that they fear that this number will increase as responders find more individuals who were not able to escape the blazes in time.

As of Tuesday, October 10, 2017, there were still over one hundred individuals that have been reported missing and remain unfound. Additionally, there is also no official count for the number of homes, business, and public structures that have been damaged by the fires so far.

Residents of Solano County’s Green Valley have been mandated by officials to evacuate their homes as the fires spread closer to Fairfield. The list of evacuation areas provided by the Solano County Sheriff’s office includes:

In anticipation of worsening fire conditions within the city, the  Fairfield-Suisun Unified School District cancelled school for Wednesday, October 11, 2017. The superintendent of the school district, Kris Corey, spoke to reporters about the cancellation and indicated that the schools were being shut down due to concern for the security and safety of students and staff of the district.

Corey said that public officials will continue to monitor the situation and will keep schools closed if the fires do not recede. Corey also noted that city residents should be wary, stay up to date with information from emergency services, and remain indoors when possible in order to avoid the unhealthy smoke in the air.

In nearby counties, officers from the California Highway Patrol (CHP) have reported multiple incidents of individuals attempting to escape from the fire in their vehicles only to crash due to not being able to see through thick smoke. In order to avoid this situation, people in affected areas are advised to pay attention to the fires through official channels and by being aware of their surroundings so they are not caught off-guard and forced to evacuate under extreme circumstances.

For over 35 years, Fairfield residents with wrongful death and personal injury cases have trusted me to assist them in recovering what they deserve.

Visit Avvo, Yelp, and Google to read my client reviews.

I’m part of the Million Dollar Advocates Forum, a U.S. lawyers’ forum for trial attorneys who’ve negotiated or won cases worth over $1,000,000.

AutoAccident.com is the best resource in Northern California for info on personal injuries, vehicle collisions, and more.