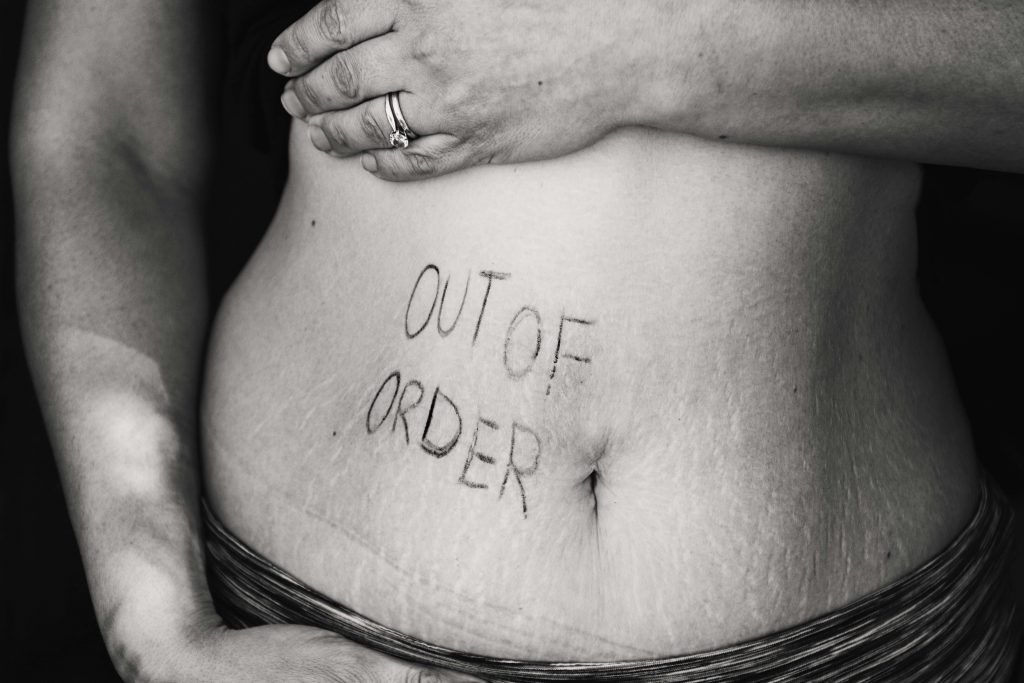 I’m Ed Smith, a Personal Injury Lawyer in Sacramento. When people hear about an aneurysm, most think about the brain. While it is true that many deadly aneurysms take place in the brain, these can occur in almost any blood vessel in the body. Aneurysms are swellings that resemble balloons that occur on the outside of blood vessels. If these balloons burst, they can lead to severe bleeding. If not stopped, this could be fatal. Some of the critical statistics regarding aneurysms include:

A case report was published showing just how devastating aneurysms can be if they occur in the abdomen. A team of doctors released a report showing that aneurysms can happen anywhere. An elderly woman was involved in a severe car accident. Because she was not wearing a seatbelt, she flew out of her seat and sustained severe abdominal trauma as a result. EMS took her to a hospital for treatment for her traumatic injuries. At the hospital, doctors repaired her liver and spleen lacerations. She recovered and was sent home. She later noticed bruising on her abdomen. She returned to the hospital and was diagnosed with an abdominal aneurysm that developed after the accident. It had ruptured, which led to bleeding. She had surgery a second time to repair the damages and eventually made a full recovery.

When people suffered internal bleeding after a car accident, there are a variety of concerns that they might have. Some of the common ones are:

Families with these concerns should speak with an experienced personal injury lawyer in Sacramento. An attorney has the experience that is needed to guide a family in the right direction.

I’m Ed Smith, a Personal Injury Lawyer in Sacramento. If you or someone you love has suffered severe internal bleeding following abdominal trauma in a car crash, call me at (916) 921-6400 or (800) 404-5400. I would be happy to provide friendly, free legal advice.

I am proud to be a member of the Million Dollar Advocates Forum.

You are welcome to look through our case verdicts and settlements here.

Please take a look at Avvo, Yelp, and Google to read some of our past client reviews.

Photo by Kat Jayne from Pexels