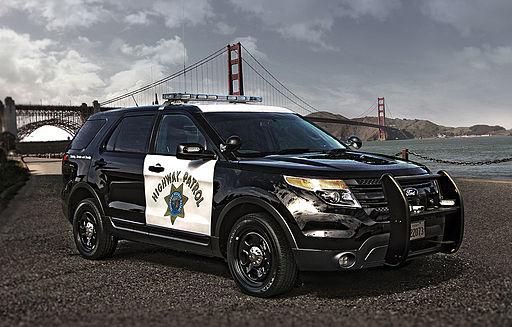 I’m Ed Smith, a Pittsburg Auto Accident Attorney. A family is mourning the loss of their 4-year-old son after a Friday night car crash in San Ramon California caused his death and injured his mom and siblings. After being airlifted, family members told a local news outlet that his brother and sister were doing okay at an Oakland-area hospital.

How Did This Tragedy Happen?

The California DUI auto accident reportedly began because the Toyota sedan carrying the family was stopped on the side of I-680 because it had run out of gas. An SUV driven by a woman arrested on charges of drunk driving then rear-ended the family’s car. The SUV’s driver was charged with felony driving under the influence but the investigation is ongoing.

Unfortunately, Mothers Against Drunk Driving notes that in spite of public service announcements warning about the dangers of using a car while intoxicated, the number of DUI fatalities in California actually grew in 2014 to nearly 900 deaths. While efforts have been made to increase protections including ignition interlocks that prevent convicted drunk drivers from starting a vehicle if they are again intoxicated, it only exists in a few counties.

Moreover, harsh penalties for involuntary manslaughter or other charges that might face people who cause auto accidents resulting in DUI fatalities in California seems to not be a deterrent even though the maximum sentence is ten years. For DUIs alone, the mandatory minimum is a four month license suspension and various fees to regain one’s license. That jumps to a year for those under age 21 on their first offense and those older than 21 on their second offense.

While the driver of the SUV may face a drunk driving lawsuit as many others do when they cause injuries to occupants of a vehicle, she may not be the only one who could incur liability. California legal precedent notes that any provider of alcohol that led to an accident could be held partially responsible for any drunk driving injury or death. Those include not just bars or clubs but also people holding parties where alcohol is served.

The facts of each case differ but in the case of wrongful death lawsuits, families may allege that they suffered changes in their relationships as well as monetary damages relating to the loss of quality of life. In the case of adults, the loss of future wages, medical bills and other costs might be added to the list of potential damages awarded in a jury trial or negotiated during the settlement process.

We extend our condolences to the family and friends of the little boy who passed away.

Read my customer reviews on these three websites: Yelp, Google and Avvo (the attorney rating site).

See my past verdicts and settlements here.