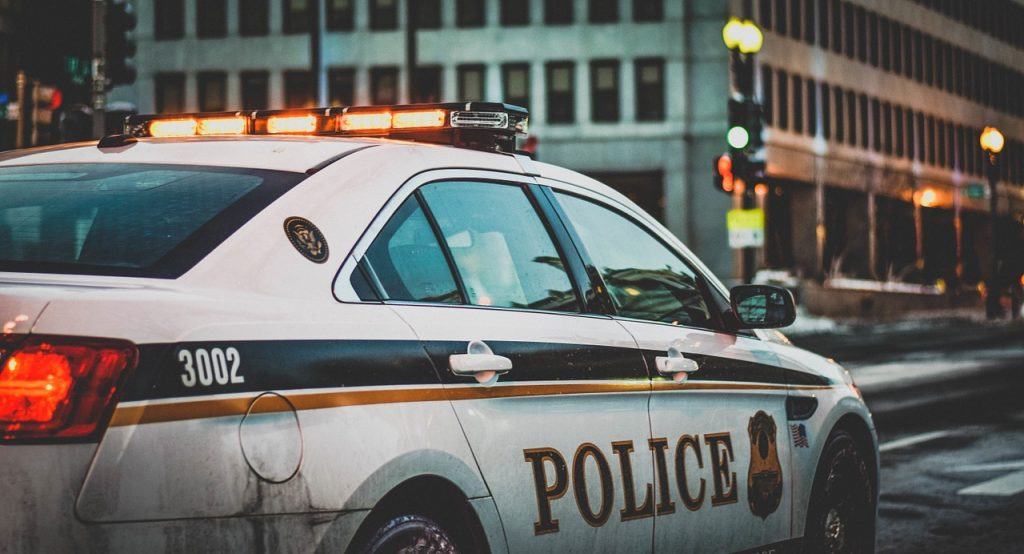 I’m Ed Smith, a Santa Barbara wrongful death lawyer. Santa Barbara County was the scene of a hit and run accident at New Cuyama, following a street altercation between two men along Highway 166 on July 25. A driver believed to be responsible for the death of one man was arrested by sheriff’s deputies from Santa Barbara County and booked into the jail on a charge of vehicular manslaughter.

My sympathy and prayers are with the family of the victim at this time of tragedy.

The incident occurred shortly after 11:00 p.m. on the highway where it starts to parallel Newsome Street. When sheriff’s deputies and fire personnel from Santa Barbara County arrived on the scene, they found 41-year-old Travis Studer, a resident of the town, lying dead at the side of the road. An investigation determined that he had probably been hit by a motor vehicle following a confrontation with another individual. When the investigation by authorities revealed the name of a suspect who might have committed the act, he was arrested and taken into custody.

A New Cuyama resident, Doug Lewis, 33, was arrested for the crime. He was charged with a violation of California Penal Code Section 192, which is manslaughter. Bail was set at $50,000.

Under California Vehicle Code 20001, if a driver is involved in a motor vehicle accident that results in injury or a death of another individual, the driver is legally required to stop and offer assistance to that person, as well as providing name, address and other identifying information. That individual should also immediately contact authorities and offer assistance to the injured person, whether it involves transporting the person to a medical facility or calling 911 for emergency medical care. Failure to do so can result in a felony charge of hit and run.

How an Experienced Hit and Run Attorney Can Help

The problem with a hit and run accident is in finding the party responsible. A seasoned attorney who is experienced with investigating hit-and-run accidents can perform an investigation to find the offending party. This is accomplished through a combination of police reports, forensics, accident reconstruction, interviewing witnesses and gathering of all evidence. Our legal team has a good track record of finding hit and run offenders. However, the more quickly the investigation is started, the better the results. If you have been victimized by a hit and run or have lost a loved one, we suggest you contact us as soon as possible before time passes and evidence is lost.

Injuries Caused by a Hit and Run

Because a pedestrian has no protection from impact with a motor vehicle, injuries resulting from the accident can be devastating, including brain injuries, spinal cord injuries, and broken bones. In the worst case scenario, the pedestrian may be killed. According to the Insurance Information Institute, 47,000 pedestrians died as a result of motor vehicle accidents between 2003 and 2012. In 2015 alone, the number of deaths was 5,376, and injured pedestrians numbered around 70,000. A hit and run that causes injury may be deemed a negligent act, and the injured person can be compensated for their personal injury. When a hit and run accident causes the death of the pedestrian, it can result in a wrongful death for which the surviving family members can be compensated.

If a loved one is killed due to a hit and run accident, family members are able to file a wrongful death lawsuit. This enables the family to recover the cost of any end of life medical procedures as well as funeral and burial costs. In addition, if the decedent supported the family, compensation for the aid he or she provided would be sought.

I’m Ed Smith, a Santa Barbara wrongful death lawyer. If you or your family member has been injured in a motor vehicle accident or you’ve lost a loved one in an accident, please phone me at (805) 372-0200. I can offer you my friendly and free advice. My office also has a toll-free line at (800) 404-5400.

Former clients have posted reviews and comments about my practice at Yelp, Avvo, and Google. Some of the results of cases that my legal team and I have handled are at Verdicts and Settlements.

Membership in the Million Dollar Advocates Forum is restricted to the top trial lawyers around the country who can demonstrate client settlements or verdicts of $1 million or over. I belong to the group as a California member.

After having practiced as an injury lawyer since 1982, I have assisted residents of Santa Barbara and the rest of California with their motor vehicle, motorcycle and truck accident injuries, along with wrongful deaths.