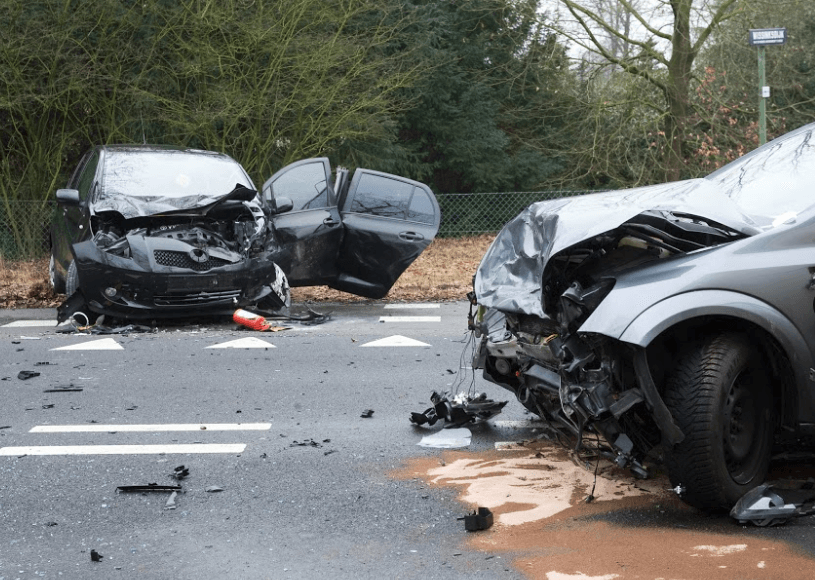 The Biomechanics of Pelvic Fractures in Auto Accidents

Pelvic fractures can result from automobile accidents whenever there is a side injury that indents the frame of the car or a frontal injury with fractures. This can occur even with belted passengers or drivers. The pelvis is essentially a ring created by the sacrum, the pubic crescent, the rami and the pubic symphysis. It is therefore relatively protected from a fracture. If there is a fall on the floor in an elderly patient, stable pubic rami fractures can occur. If there is an auto accident, however, it means that the force of the crash is great enough to disrupt the pubic symphysis and the connection between the sacrum and the rest of the pelvic bone. These are unstable fractures that need surgical correction.

In car accidents, the driver can sustain a pelvic fracture from slipping underneath the seat-belt and being crushed into the steering wheel in a front end collision. Any passenger or driver on the outside seats of the vehicle can be crushed laterally from a side impact collision. Victims ejected from a motor vehicle can get many types of fractures, including pelvic fractures.

In one study, 27 percent of auto accident patients had a pelvic fracture. The mortality was 17 percent, partly from excessive blood loss and partly from rupture of the pelvic structures from bony fragments. Technically, the bowel can be ruptured, and this can lead to fatal peritonitis.

The biomechanical issues related to getting a pelvic fracture include the lack of airbag deployment in the passenger and driver sides, having a smaller car that sustains greater external and internal trauma, and the location of lateral deformity of the vehicle.

If the car deforms in the area of the front or back seat, a pelvic fracture can easily occur. Those who failed to use a seat belt or were larger in size had a greater incidence of getting a pelvic fracture in a frontal crash. For those in a side impact crash, smaller people and those of a female gender are more likely to sustain a pelvic fracture.

Because of the high incidence of pelvic fractures in severe automobile crashes, a KUB plain film of the abdomen must be done that incorporates the pelvic bones and the connection to the upper femur. Areas of concern are the pubic rami, the sacroiliac joint, and the pubic symphysis. It must then be determined whether or not the fracture is stable.

Severity of the Crash

If the fracture is stable, the patient can ambulate with conservative (no surgery) therapy. If surgery is required, the patient may ambulate only after they have recovered from surgery.