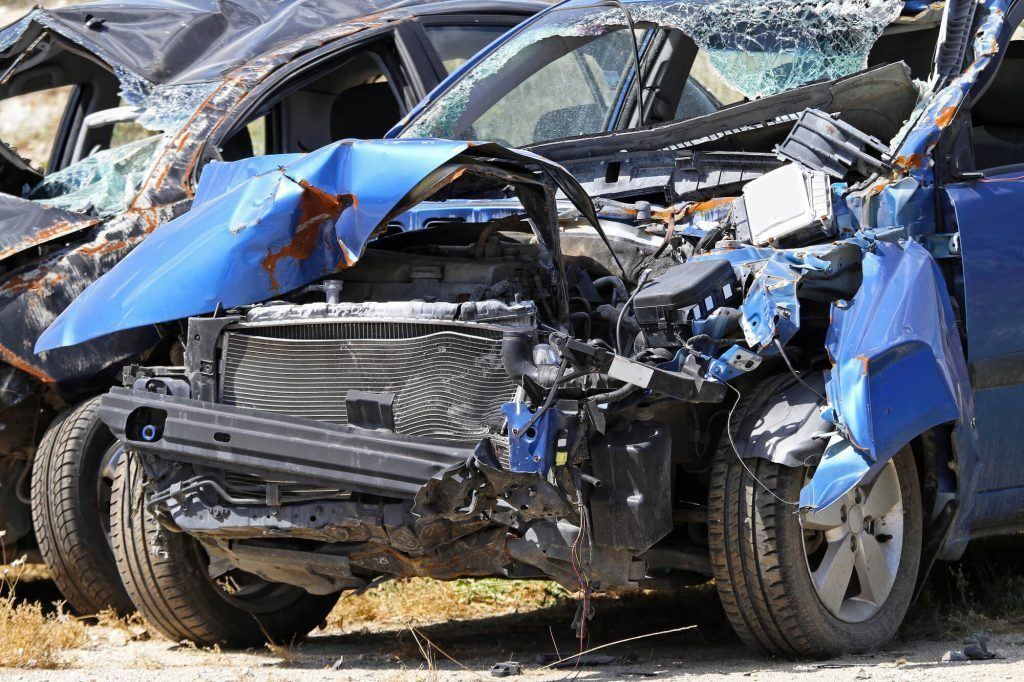 Fractures of the sphenoid bone can occur following severe blunt trauma to the face and skull. The sphenoid bone is a complex bone involving part of the skull and part of the face. The fracture can occur whenever there is blunt trauma to the eye with a fracture of the underlying bone. Its shape is that of a butterfly or a bat, and it is divided into a central body and two wings sticking out from either side of the central portion. It forms the base of the skull and a portion of the occipital part of the skull.

Consequences of a Sphenoid Bone Fracture

When the sphenoid bone is fractured, it can cause severe disruption in the visual system. Nerves can be damaged, and the muscles can be ruptured. Sphenoid bones are commonly associated with severe eye injuries, including the loss of an eye. The sphenoid sinuses between the eyes can become damaged and can fill with blood, which is how doctors can tell that a sphenoid fracture has occurred.

Other Damages from Sphenoid Bone Injuries

Sphenoid bone injuries were highly associated with damage to other tissues. These included damage to the internal carotid artery, which could lead to stroke. It was also related to leakage of cerebrospinal fluid through the nose. There were permanent optic nerve injuries in some patients and a syndrome known as the superior orbital fissure syndrome. A few patients had damage to their brain structures such that they suffered from post-traumatic diabetes insipidus.

Doctors need to strongly consider doing a CT scan of the head whenever there is blunt trauma to the head. The sphenoid bone is tightly hidden behind the nose and the rest of the face. It cannot be palpated. It also is rarely palpable to the touch, so the only way to see the fracture is by imaging techniques.

The repair of sphenoid fractures is mostly conservative with an emphasis placed more on the injuries to soft tissue and brain that have occurred rather than on the fracture itself. There is no splint or cast for this type of fracture so that it needs simply to be watched with the secondary complications managed.

Editor’s Note: This page has been updated for accuracy and relevancy. [cha 8.22.18]