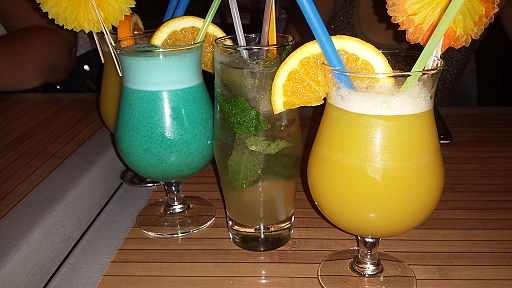 I’m Ed Smith, a Rancho Cordova Auto Accident Lawyer. Rancho Cordova Police Department’s Traffic Unit has been very busy over the weekend. Last shopping weekend before Christmas had thousands of people out on our roadways. Rancho Crodova DUI Checkpoints were also present to reduce the number of drunk driving accidents.

In the Youtube Video: DON’T DRINK AND DRIVE! Watch as a young child plays in his backyard. The scene seems so safe and cozy as a little boy plays soccer. In another scene we see a man playing soccer outside on a sporting field. After the game he heads out with the gang for drinks. He then gets behind the wheel of his car to drive home. Tipsy or drunk we do not know. What happens next we know all to well. Tragedy strikes. After watching this video, I understand why Rancho Cordova DUI checkpoints are necessary. The video below was produced in Ireland as part of Ireland’s national safety campaign to reduce drunk driving accidents.

As a Rancho Cordova Car Accident Lawyer I’ve seen it all. I’ve worked with many who have been hit by drunk drivers. Injuries caused by drunk driving accidents are heart-wrenching and life-altering. They may even prove fatal. Have you ever driven tipsy? How about drunk? It is in your best interest to hand over your car keys to a designated driver. Take a moment now to add taxicab numbers into your cell phone.  Whatever you do, don’t drink and drive. Driving drunk is like playing Russian Roulette with innocent lives, including your own.

What Happens if I am found to be drunk in a Rancho Cordova DUI Checkpoint?

Below is a list of things to expect in your first California DUI offense:

It Takes A Village to Reduce Drunk Driving Accidents

Several Sacramento County agencies are taking part in Rancho Cordova DUI checkpoints. The aim is to reduce the total number of drunk driving accidents in our state. It takes the cooperation of many agencies to keep our California roads and highways safe.

I’m Ed Smith, a Rancho Cordova Auto Accident Lawyer. I’ve developed the accident information website, AutoAccident.com.  Log on to learn all about pursuing a claim for personal injury. For over thirty years I’ve been handling  auto accidents involving drunk drivers in and around Rancho Cordova and throughout Northern California.

Before calling, see what people are saying about working with our personal injury law firm.  See many of our reviews here on: Yelp and Avvo and Google.