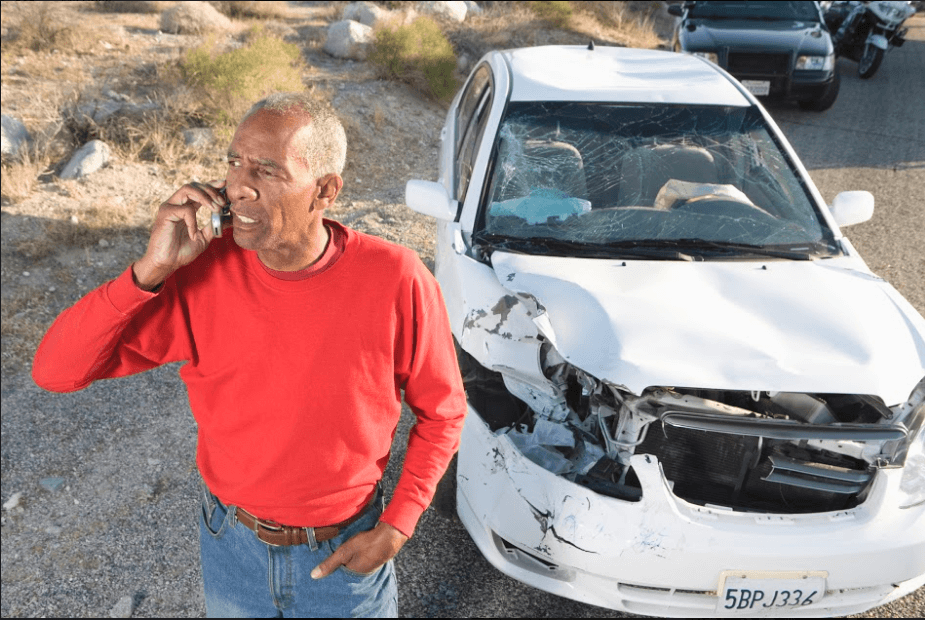 I’m Ed Smith, a Eureka car accident lawyer. The city of Eureka is the largest population center in Coastal Northern California and offers residents a lively community as well as easy access to nearby hiking trails and beaches. However, the city is also located on a major highway and is a commute center for the area. This means that Eureka has a relatively high amount of vehicle traffic and, as a result, is often the site of injury crashes. Drivers in Eureka may be interested in learning these statistics about car accidents that affect their city.

According to data published by researchers at UC Berkeley, there were 2,290 car accidents resulting in injuries that took place in Eureka between 2008 and 2017 (ten years). This means that, annually, there were almost 300 traumatic accidents in Eureka. The vast majority of these crashes involved either passenger vehicles, commercial trucks, or both, and accounted for more than two-thirds of all injury collisions. Crashes involving pedestrians accounted for 13 percent of accidents while bicycle collisions made up about 10 percent. The least common type of vehicle crash was motorcycle collisions, which only made up about 5 percent of these accidents.

Some roadway areas are more dangerous than others and are more frequently the site of serious accidents. These locations can be dangerous for many different reasons including poor intersection design, high traffic volume, low visibility, and more. Eureka’s most dangerous roadway locations included the following:

Car accidents are not always caused by a violation. Many accidents are caused by things like faulty roadways or auto product defects. However, the majority of crashes occur because of reckless driving. The most common violations to cause injury crashes in Eureka over the past decade are listed below next to the number of collisions they caused.

All other violations caused less than 100 accidents and only accounted for under 3 percent of collisions each. These less common traffic violations included driving on the wrong side of the road, tailgating, unsafe lane changes, and more.

When accidents leave people with injuries, injured parties are able to seek payments for their losses. However, not all accident damages are worth pursuing. To learn more about whether or not your claim might be worth hiring a lawyer for, see the below video:

I’m Ed Smith, a Eureka personal injury lawyer. The damage from car accidents can be severe. If you or someone you know was hurt in a collision, call me to get some free, friendly advice about your potential options. I’m available at (707) 564-1900 and (800) 404-5400 as well as online.

I’m in the Million Dollar Advocates Forum. Being a member means you are a trial lawyer with a past case settlement and/or verdict worth at least 1,000,000 dollars.

Read reviews of my work here:

My website is the top Northern CA resource for reporting and info about car accidents, personal injury, and related topics – AutoAccident.com.